Two property professionals have offered reassurance to investors that the flooding currently impacting South-East Queensland is not expected to impact the long-term Brisbane housing market.

In spite of a downturn in prices seen following the 2011 floods, Pete Wargent, co-founder of BuyersBuyers Australia, stated that detached houses in the Brisbane region experienced a 25 per cent price increase in the subsequent five years. He predicts that this cycle will be repeated again after this year’s flooding event.

“Over the medium and longer-term, history shows that there will be a relatively insignificant impact on the housing market,” he said.

Similar to the period after 2011, BuyersBuyers chief executive Doron Peleg believes the current flood crisis will eventually become a distant memory for the Brisbane housing market.

“There was a perception after the [2011] floods that flood-prone areas might be perceived negatively or experience poor capital growth, but that did not prove to be the case,” Mr Peleg said

Key to the market’s substantial rebound in 2011 was the fact that in most cases, buyers were able to largely overlook the “infrequent” risk of flooding in order to acquire a water-side property.

Continuing, he said, “a few years ago, our market research showed that out [of] the top 20 suburbs impacted by floods in 2011, nineteen of them outperformed the Brisbane house price growth benchmark over the following five years.”

The exception to these findings was the north-eastern Brisbane suburb, Pinkenba, which had its pricing impact by other factors, notably its proximity to the airport.

However, Mr Wargent did warn that properties purchased in flood-impacted zones still present additional risks and costs that investors and home buyers need to be aware of.

“Generally speaking, we tend to avoid flood-prone areas for investors, because the insurance premiums can be high,” he said.

While it is possible to get insured in a flood-prone location, he did concede that “the annual cost may naturally be higher”.

“There may also be challenges upon resale of the property, if there is a perceived risk of flood impacts, or if the property shows up as an elevated risk on flood risk assessment maps,” he said.

He has advised any buyers considering buying property in flood-prone locations to conduct a risk assessment of the suburb and be mindful of the type of property being considered and any risks it presents. 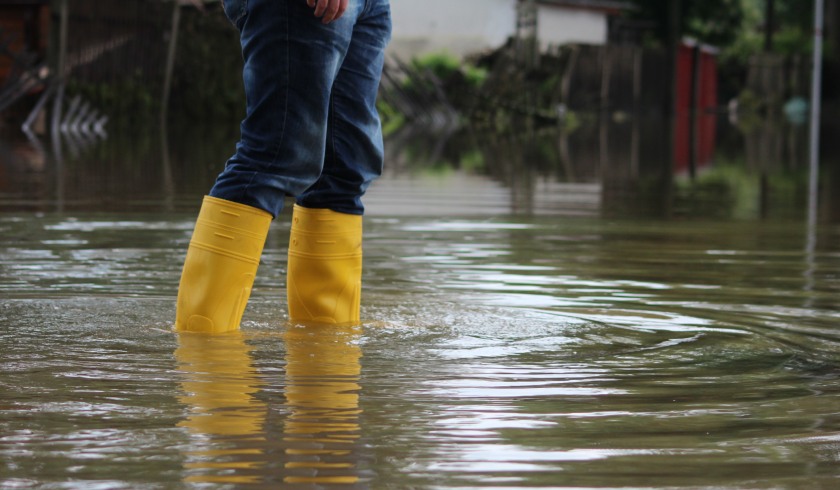