Affordable rental properties in close proximity to the central business district (CBD) may be quite a challenge to find now that workers are encouraged to go back to the office, but new research shows several suburbs with investor potential. Well Home Loans has identified the top 20 suburbs across Australia with rental markets that are relatively close to CBDs whose median sale prices are within reach of buyers on modest incomes.

The study aims to assist first-time buyers and individuals with low incomes in finding decent homes in good neighbourhoods.

To filter the list, researchers picked out suburbs in areas with good socio-economic standing using the Socio-Economic Indexes for Areas, or SEIFA, that compares an area with other areas. Suburbs need to have a SEIFA disadvantage decile of at least eight to be included in the list.

Suburbs were also omitted if their SA3 region was more than 25 kilometres from the city centre to ensure that they were within commuting distance of the CBD.

After that, there was just a limited list of Australian suburbs left. These suburbs were then rated based on their current median sale price to determine a top 20 ranking – from lowest to highest.

Commenting on the lean list generated by the research, Well Home Loans chief executive Scott Spencer said: “If your budget is $750,000 and you want to live within commuting distance of the city centre, your options are limited.

“It has definitely become harder for first home buyers and young families to buy properties that are affordable, desirable and relatively close to capital city CBDs, but this report proves it’s not impossible.”

Mr Spencer has further noted markets that made it to the list are rental properties that, he said, buyers need to consider given that “house prices have grown faster than unit prices over the long-term”.

While this study contains a wealth of information, Mr Spencer advised customers to conduct more research and seek professional assistance before making a purchase.

Here are the top 20 suburbs with affordable rental properties, along with their median sale price: 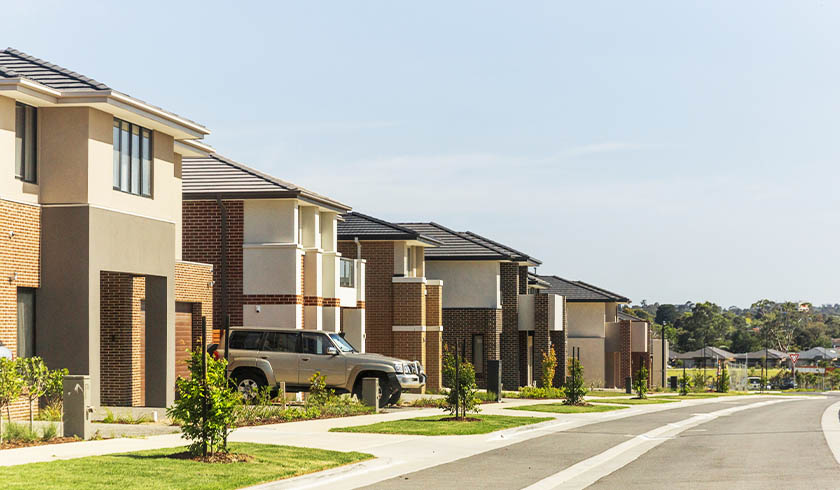