Auction markets in Sydney and Brisbane weather the storm Latest figures from CoreLogic revealed that there were 2,945 homes taken to auction across the combined capital cities over the week ended 6 March 2022.

Of the 2,339 results collected so far, 72.7 per cent were successful — slightly higher than last week’s final clearance rate of 70.9 per cent when a much larger 3,386 auctions were held.

Melbourne continued its trend of decline this week with 1,426 homes taken to auction, which resulted in a preliminary clearance rate of 70.4 per cent – down from last week’s 71 per cent out of 1,574 homes.

In Sydney, auction volumes also declined to 993 from last week’s 1,202, resulting in a 74.6 per cent success rate — slightly higher than last week’s final results of 72.6 per cent.

While the eastern coastline suffered through a “rain bomb” weather event, flooding disturbances do not appear to have significantly impacted Sydney and Brisbane’s markets, as withdrawal rates remained marginally low. Last week, 16 per cent of auctions in Sydney were withdrawn, compared with a year-to-date average of 12 per cent, while 18 per cent of auctions were withdrawn in Brisbane (year-to-date average of 11 per cent).

Looking into the smaller capital cities, Adelaide led the pack – recording its highest preliminary clearance rate of 82.1 per cent from 194 auctions.

Canberra followed with a 75.7 per cent clearance rate from 140 auctions, then Brisbane with 69.8 per cent out of 180 auctions, and PerthPerth, TAS Perth, WA with one of three results collected so far recording a success out of 10 auctions. In Tasmania, one of only two auctions was successful. 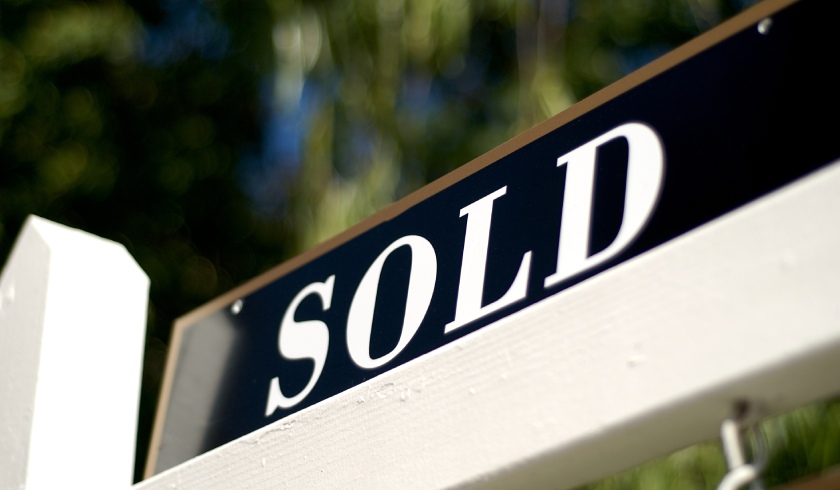