After record-low occupancy in January due to seasonal lull and impact of the Omicron virus, new data has revealed workers have since been returning to offices. The Property Council of Australia’s latest Office Occupancy survey has reported Brisbane and Adelaide as seeing the biggest lifts. Occupancy in Queensland’s capital increased from a record low of 13 per cent in January to 41 per cent in February, while Adelaide’s 11 per cent occupancy level skyrocketed to 47 per cent.

Furthermore, Melbourne and Canberra are getting back into the groove, achieving occupancy levels on par with their June 2021 levels. Melbourne’s CBD has reached 15 per cent occupancy, while Canberra has reached 21 per cent.

Meanwhile, Sydney had an occupancy rate of 18 per cent, which was somewhat lower than November’s result (23 per cent).

PerthPerth, TAS Perth, WA, which reported its lowest office occupancy rate at 55 per cent since the poll began in July 2020, was the only CBD that did not see a positive gain – likely due to Omicron’s entrance into Western Australia.

“Given occupancy really bottomed out in January because of the Omicron wave and holidays, it’s heartening to see such a significant turnaround just one month later,” Mr Morrison said.

“There is still a long way to go and there are local factors affecting each city, but these figures are a strong start which we expect to accelerate in March, as more businesses reopen their offices.”

And because of this, the chief executive concluded with a reminder to CBD office occupiers: “It’s important that governments, councils, and businesses have a big focus on bringing our CBDs back to life.”

Office occupancy as a percentage of pre-COVID levels by CBD

Figures are based on responses from Property Council members who own or manage CBD office buildings and cover occupancy for the period from 22 to 28 February 2022. 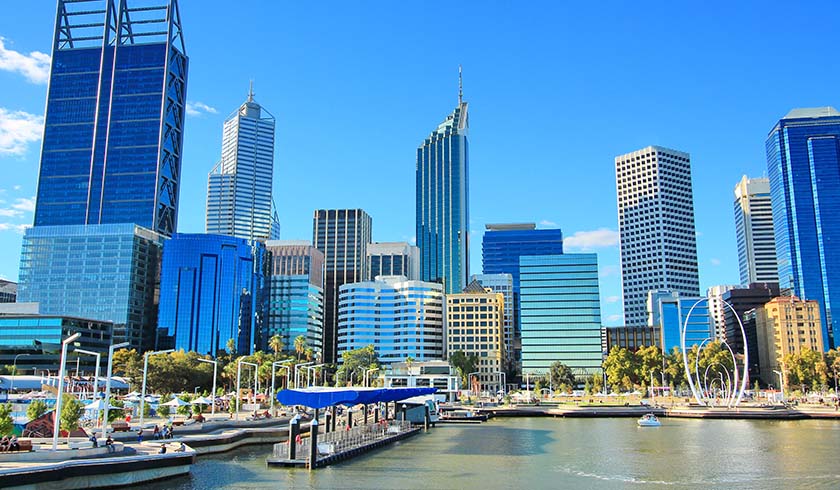