Catastrophic floods are putting significant pressure on already-strained rental markets, according to a property expert. Pete Wargent, co-founder of BuyersBuyers, has announced that flooding events in NSW and Queensland have increased pressure in areas such as the Northern Rivers region of NSW, where housing inventory is already low, as well as in Brisbane’s family-suitable housing market.

“Rental markets were already in a tightening cycle,” Mr Wargent had conceded.

“All of the eight capital cities were already seeing a trend decline in vacancy rates with the honourable exception of Darwin, while many regional markets are, practically speaking, at full capacity.”

He has noted that the national vacancy rate has dropped to “around 1 per cent for the first time in over a decade-and-a-half”, with further drops expected as international borders reopen and employment levels reach historic highs of more than 13 million this year.

Zeroing in on Queensland’s capital, Mr Wargent said: “Brisbane saw an estimated 15,000 homes flooded in this event, rendering potentially thousands of homes uninhabitable, and vacancy rates were already at decade lows there too.”

Less builds, lower approvals, and higher costs of materials, labour and financing are adding a lot of friction in the rental market, the co-founder added.

“The problem when you have a disaster with widespread impact such as flooding over two states is that this typically adds further pressure to the cost of labour and materials,” Mr Wargent explained.

Home building and renovation projects have been spurred by the HomeBuilder stimulus package, he acknowledged, but construction activities are slowing down due to lower approvals, most notably in the unit market.

“There is considerably less demand from overseas investors, which means that attached dwelling approvals, in particular for high-rise unit developments, have failed to gain as much traction through this market cycle,” BuyersBuyers chief executive Doron Peleg said.

Construction insolvencies are already hitting the headlines – and Mr Peleg said that “the recent announcement that Probuild may be heading into administration appears likely to be a canary in the coalmine for the construction sector”.

“Profit margins are typically thin for developers and overlapping supply shocks have put a great deal of pressure on the cost of materials and labour,” he commented.

While insolvencies in the construction industry have been notably low over the past two years, Mr Peleg said recent events have resulted in more insolvencies – as evidenced by rising costs leading to unfinished projects.

“Talk of potential hikes in interest rates will naturally tilt the balance from buying to renting for many marginal households, and with landlords less eager to invest then the result is likely to be a rental crisis and double-digit growth in rental prices,” Mr Wargent concluded. 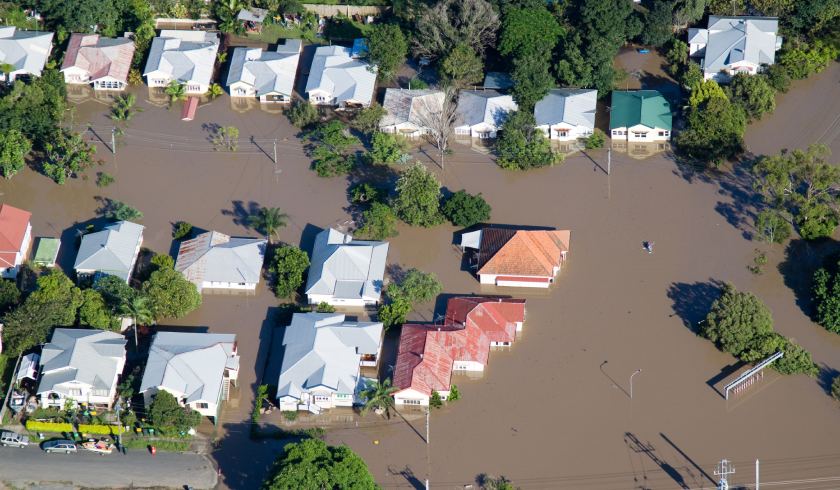