According to the May report, which reported on data collected in the December quarter, properties in regional Australia reported nominal gains in 94 per cent of sales, slightly outperforming properties in the capital cities, where 93.7 per cent of sales recorded nominal gains. The median gain registered during this period was $319,000, while median losses sat at $34,000.

All up, resale profits totalled $38 billion over the period, with the December quarter’s performance an improvement on the previous quarter, where 92.4 per cent of property sales recorded a nominal gain, and marks six consecutive quarters of increasing profitability dating back to the September quarter in 2020.

CoreLogic’s head of research Eliza Owen celebrated the remarkable results, noting that “houses saw a higher instance of profitability than units, at 96.2 per cent and 88.6 per cent respectively”.

She also flagged that “investors had a lower incidence of profitability (91.4 per cent) than owner occupier sellers (96.7 per cent)”.

“As noted in previous quarters, hold periods between investor and owner occupier sellers were quite similar, with the lower instance of profit-making sales among investors likely being more a feature of the type of stock purchased, where investors accounted for over half of unit resales in the quarter (57.4 per cent),” she said.

Despite the sizeable gains, the quarter’s strong profitability did not beat the national record for the highest rate of profitable sales, which had been set in the first quarter of 2004. At that time, 97.4 per cent of properties sold for a profit, which CoreLogic noted as a direct consequence of the biggest uninterrupted housing upswing the nation had ever experienced, which occurred from September 1995 to January 2004.

Even with strong profitability rates and a home value growth of 2.4 per cent through the March quarter, Ms Owen warned that the housing value’s peak is on the horizon, meaning property value growth is likely to wane.

“In the April Financial Stability Review, modelling from the RBA suggested a 200-basis point increase in the cash rate from current levels could lead to a 15 per cent decline in real house prices over a two-year period. A 15 per cent decline in the current median dwelling value across Australia would take prices close to May 2021 levels, and those having purchased around that time may see an increased chance of making a nominal loss through to 2024.”

“However,” she concluded, “resales within three-year periods make up around 10 per cent of resales and we know historically the volume of resales tend to decline in a falling market”. 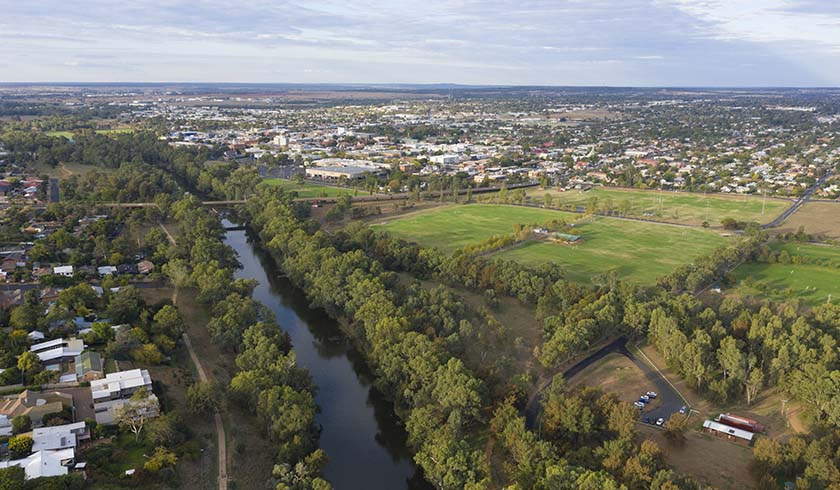