The report, which is developed using data from the three months leading to April 2022, has identified 20 Australian suburbs that are “heating up” despite inflationary pressures and rising interest rates inducing a cooling period for the Australian property market.

Within the report, Well Home Loans has included markets that show the strongest indication of inventory and days on the market decreasing as well as an increasing median asking price over the previous three months.

Of the 20 markets listed, nine are metropolitan locations, while the other 11 are regional areas. The list encompasses markets in seven states and territories and predominately features housing markets, with the exception of three predominantly unit markets.

Between January 2022 and April 2022, the period that the report’s data covers, the south-western Brisbane suburb of Corinda recorded the largest growth in median asking price, at 17.9 per cent.

Rylstone, in the NSW region of Lithgow, performed best of all 20 reported suburbs when it came to decreasing the number of days houses spent on the market: from 68 days on market in January 2022 to 40 days by April – a 41.2 per cent drop.

The report detailed Smithfield as the best-performing suburb among the three unit markets listed in the report. The average days on market for a unit in Smithfield decreased by 53.1 per cent from 96 days in January 2022 to 45 days in April. Furthermore, the median unit price in Smithfield increased by 8 per cent from $640,000 to $691,200 over the same period.

Well Home Loans chief executive Scott Spencer said that while property markets nationwide have begun to cool, the report has indicated the potential for investment in strong-performing markets.

“Inventory levels and days on market have fallen in all 20 locations over the three months to April, often from already low levels, which shows buying conditions have become harder,” he said.

“Vendors have noticed, raising their asking prices in all but two of the locations. This is likely to translate to higher selling prices in the second half of the year.

“Real estate is often reported in national terms, but it’s actually very localised. Each suburb has its own unique supply and demand dynamics. This top 20 list shows locations where the balance between supply and demand has been shifting towards vendors.”

Here are the top 20 suburbs and their median asking price:

Read More
The 20 Australian suburbs ‘heating up’ this winter 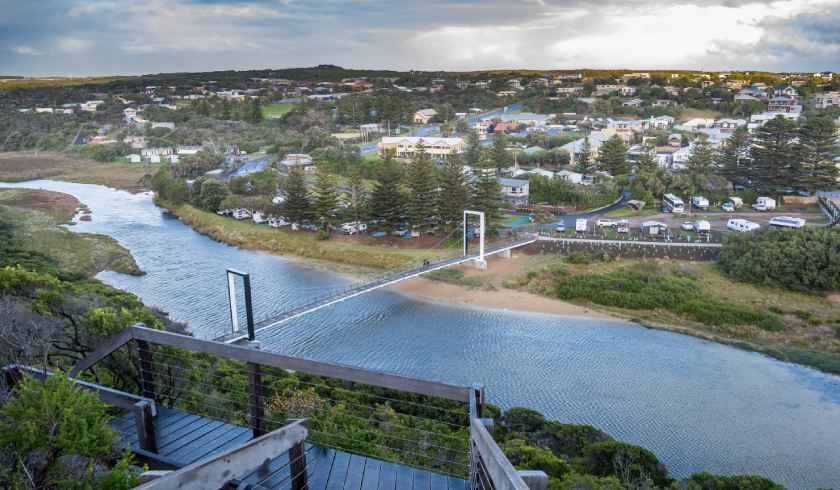