Affordability has become a key issue in the Australian property market as housing and unit prices continue to record consistent growth. Both metropolitan Australia, particularly Sydney and Melbourne, and regional Australia have experienced considerable growth over the past two years, leaving many Australians searching for affordable alternatives.

The extensive report is concentrated heavily on properties on Australia’s eastern seaboard due to the increased stress around affordability in this region, particularly across Queensland, NSW and Victoria, where property prices, and subsequently mortgages, have boomed over recent years.

PRD deem a region affordable if it complies with five affordability parameters outlined and defined in the report. Rather than simply listing the local government areas (LGA) with the cheapest dwelling prices in the report, the firm has emphasised that affordability is centred not just on price but also on how enticing an LGA is to live and work in.

The first guideline PRD uses to judge affordability is price. The firm takes the average home loan for each state and adds a 20 per cent deposit to that figure, with regions deemed to be “affordable” required to have a median value below their state’s average property price.

In addition, Dr Madiarsmo outlined the need for “affordable” regions to present strong opportunities for investors, especially as the uptake in regional investors rises.

Dr Madiarsmo said another key factor in deeming a region as affordable was if the selected local government areas (LGAs) have a higher rental yield and a lower vacancy rate than their state capital. She outlined that an LGA in regional NSW would need to have a higher rental yield and lower vacancy rate when compared with Sydney, a scenario she described as “an investor’s dream”.

“You’re able to buy something for a lower price than the capital city, but you are getting a higher rental yield and also a lower vacancy rate, which is kind of like the investor dream, right?” she said.

“You want to be able to go in at a lower price, get a higher return. And we all know that when it comes to lower vacancy rates, that means that the chances of your property being rented is quicker, so you have a much better income cash flow.”

This is because, as Dr Madiarsmo states, “whenever we say, ‘a place is affordable, go there’, people go, ‘well, is there a job? Am I going to be able to go there and live?’”

“That’s why unemployment rate is so important to us because we want to promote, or we want to identify places where yes, there are jobs,” she said.

And the final parameter that PRD uses to dictate LGA affordability is the amount of project development, whether that’s industrial, commercial, residential, or other general infrastructure, that is occurring or projected to occur in these LGAs. Commercial and infrastructure developments are particularly important as they are driving factors in the economic growth of regional LGAs.

Summarising the importance of unemployment and project development for PRD, Dr Madiarsmo stated that “it’s so important because it could be a fluke that a particular suburb or a particular council have recorded double-digit growth for this year, but can they do that again, or is there going to be more growth coming?”

“That’s the part where the project development is so key into tying all of the methodology together because we want to recommend, or we want to identify places where people can go, ‘Well, it’s not just a one-hit wonder’,” she said.

One brilliant feature of these 10 regions, Dr Madiarsmo said, is that while they still harbour the strong sense of community that regional locations are notorious for, they still offer a similar range of services to metropolitan regions.

“The definition of regional is something that has really changed. Regional is more a demographic mapping sort of term. It’s a regional area. It’s not in the capital city,” she said.

“To me, they’re only regional because of their location geographically, but what you actually find in these places is it’s not what you would expect regional.”

While they may be more affordable, “you’re also comforted with all of the restaurants, the cafes, the theatres, the exhibition centres, the entertainment centres, the sports centres, all of the infrastructure is there as well”, she concluded.

Listen to the full conversation with Dr Diaswati Madiarsmo here. 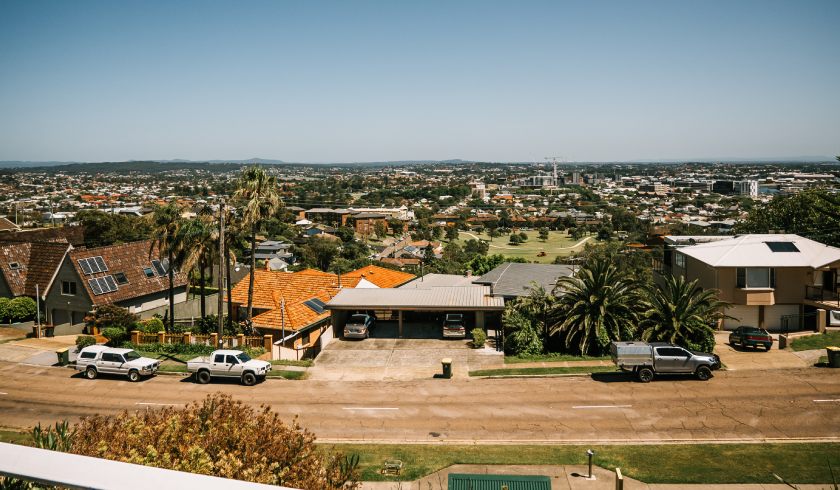 Last Updated: 11 May 2022 Published: 12 May 2022
share the article
The 20 Australian suburbs ‘heating up’ this winter
‘Softer’ market conditions to open up more opportunities for upsizers, experts say