New analysis of Australian home price growth by PropTrack has revealed that house prices in the nation’s capitals have experienced their fastest slowdown since 1989. The annual rate of home price growth has slowed from 24 per cent six months ago to 14 per cent now, representing a 10 per cent drop in six months. The current declines come after two years during the COVID-19 pandemic, where home values grew by 35 per cent in capital cities.

PropTrack economist Paul Ryan said that the decline seen in the last six months should come as no surprise after the market’s performance in 2021, one of the best growth years on record.

“Home price growth has slowed down quickly in 2022. The PropTrack Home Price Index showed that prices fell in May, the first decline since the start of the pandemic. In the last six months, home price growth has experienced the most rapid slowdown in more than 30 years.

“Perhaps this is not surprising, 2021 was the third fastest period of home price growth in Australia’s history,” he said. “However, it is not necessarily the case that growth falls rapidly after a run-up. In general, the market moves more gradually, indicating there are other factors involved.”

Mr Ryan said rising interest rates had been the main driver of value decreases, and with rates forecast to rise to at least 1.5 per cent by year’s end, it is expected buyer caution will increase.

“Interest rate expectations have been the key driver of this slowdown. Financial markets expect the RBA cash rate to be close to 2.75 per cent at the end of the year, while other expectations are more moderate, sitting around 1.5 to 1.75 per cent. As a result, buyers have been more cautious in 2022. A two-percentage point increase in interest rates would increase average mortgage repayments by almost 25 per cent,” he said.

“The slowdown has not been evenly distributed across the country and we continue to see a two-speed market. The largest cities of Sydney, Melbourne and Brisbane have led the slowdown. By contrast, the smaller capitals of Adelaide and PerthPerth, TAS Perth, WA have not experienced anywhere near the same reduction in growth this year.”

Mr Ryan also predicts that the current growth trends will remain, with the housing market to cool slowly for the remainder of the year.

“Looking ahead, the rapid slowdown in price growth signals the housing market is likely to continue to see slow growth over the rest of 2022. Many buyers and sellers anchor their expectations from recent sales momentum, which can embed these trends in market results. Buyers will also be hesitant to bid as aggressively as we saw last year, since there is much uncertainty about how high mortgage repayments will be before the end of this year,” he said.

He concluded that the evolution of inflation, growth, and wages “will be key inputs into how much tightening the RBA implements throughout 2022 and how the housing market performs. Resolving this uncertainty about the path of interest rates will be the key element buyers look for over the rest of the year.” 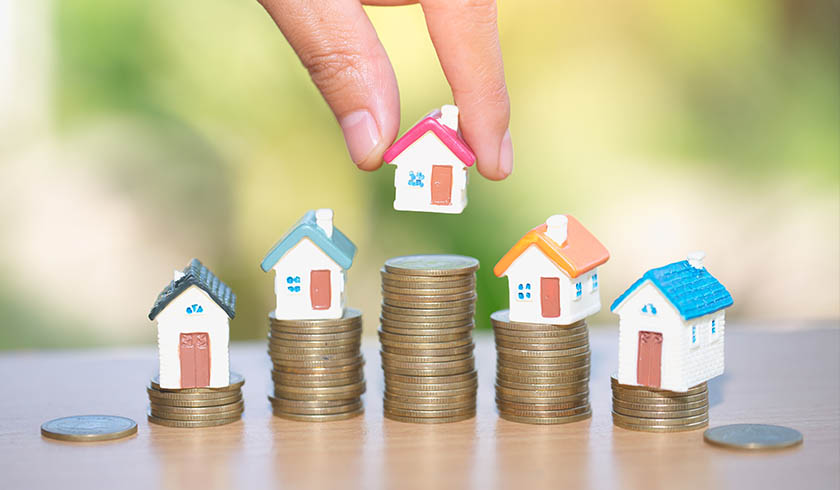