The March quarter saw migration into regional centres from capital cities increase by 16.6 per cent, with this trend largely driven by young Australians.

New research from the Regional Australia Institute (RAI) has found that a large portion of Australians migrating regionally were Millennials (aged 24 to 40 years old), with affordability a defining factor behind their movements.

RAI chief executive officer Liz Ritchie said these younger migrants are welcome additions to regional areas as they bring with them business skills, and often young families, who contribute to the growth of the community.

“Regional living is attracting more young people and particularly young families who are looking for bigger spaces at a cheaper cost.”

Ceduna experienced a 114 per cent increase in migration during that time, followed by Mt Gambier (85 per cent) and Port Augusta (74 per cent).

“Mount Gambier is perfectly positioned between Adelaide and Melbourne with wonderful amenities and work opportunities in a diverse range of industries including manufacturing, agriculture, civil construction and wholesale retail,” Mr Fowler said.

Rounding out the top five LGAs that experienced substantial growth are Moorabool in Victoria and Western Downs in Queensland, which both experienced a 56 per cent growth in migration.

Interestingly, Millennials made up an overwhelming majority of movers into these LGAs, with 76 per cent of migrants entering Port Augusta, 70 per cent to Mount Gambier, and 66 per cent of Ceduna’s new arrivals aged between 24 and 40 years.

Influx in migration for these regions has coincided with a growth in median house prices, with average prices rising in all five LGAs. The biggest increase has been experienced in Port Augusta, where the median house price has risen by 22.8 per cent in the last 12 months, now sitting at $175,000.

Sydney and Melbourne experienced the largest population exodus, with many departures heading to regional NSW and Victoria. The opposite can be said about the Gold Coast, with the South-East Queensland spot holding on as the most popular destination for regional migration, attracting 11 per cent of people from the major capitals in the year preceding the March quarter.

Only in the Sunshine Coast (46 per cent) did Millennials make up less than half of the incoming migration, with more than 60 per cent of Newcastle, Wollongong and greater Geelong’s new arrivals residing in the Millennial age bracket. 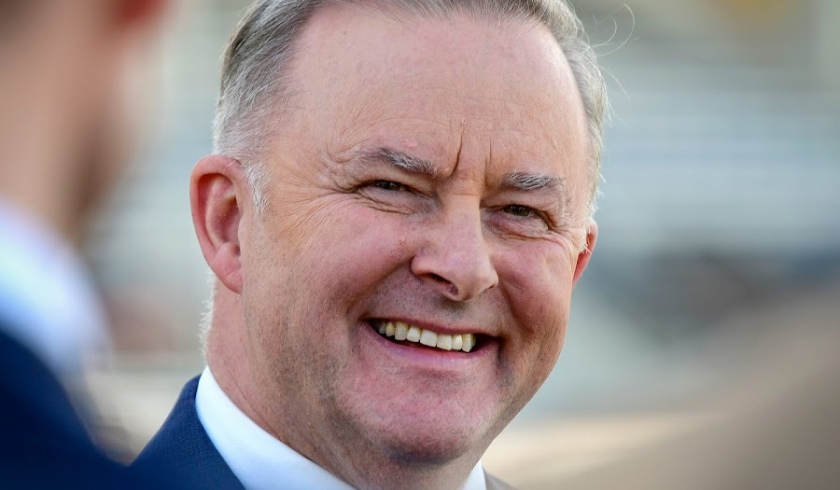 Read More
What regions are Millennials moving to?