Infrastructure is an important aspect of every strong community, yet the most influential type of infrastructure may surprise you. 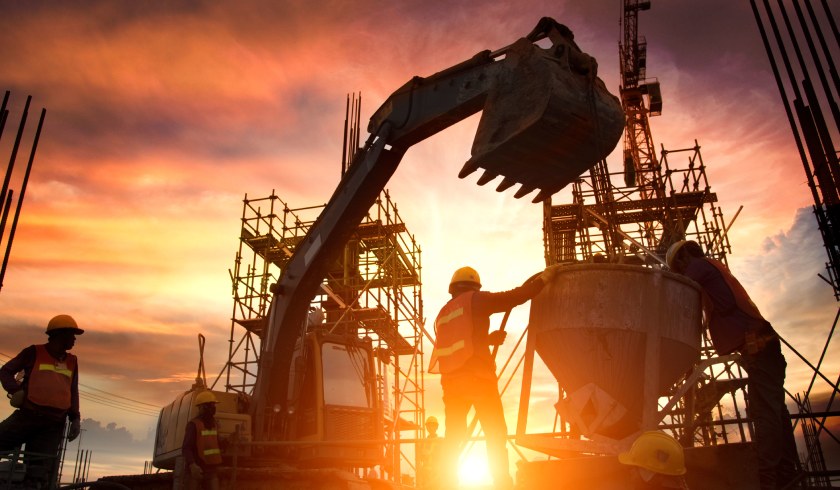 Train stations, hospitals, universities, airports, highways, tunnels, ports, resorts, and shopping centres are all important aspects of any bustling and growing community, yet new research has revealed that stadiums and elite-level sporting infrastructure is the most influential type.

The latest research from Propertyology has suggested that when done effectively, investment into high-quality stadiums and integrated sporting amenities makes a bigger and broader contribution to the general strength of a community than anything else.

Approximately 220,000 people are directly employed across the sector, with this number expanding when hospitality, retail and tourism jobs are considered. The Sports Australia Council have supported this belief, stating “sport is a big business – and a good investment. It provides an estimated $83 billion in combined economic, health and educational benefits each year.”

Of all the major infrastructure projects invested into, none touch a community greater than sporting initiatives, particularly elite-level sport, especially considering 6.5 out of every 10 Australians are actively involved in sport.

“Our sporting heroes occupy a unique platform. They inspire our youth, they generate a positive energy, and they have a positive influence on mental and physical health. When a community is represented in elite-level sport it makes an immense contribution to the visitor economy,” said Mr Pressley.

“Investment in stadium infrastructure and integrated sporting precincts enables the hosting of major events — one of the most effective marketing tools that a city has. As a result, the city’s profile grows, the visitor economy grows, and it creates awareness about internal migration.”

Many cities around the country have seen the potential in world-class infrastructure. Adelaide and PerthPerth, TAS Perth, WA have both invested over $1 billion into elite-level integrated stadium developments that provide “an evergreen boost to community spirit and generate hundreds of millions of dollars of revenue for their economies”.

Similarly, in smaller regional centres, places like Geelong, Townsville and Newcastle are paving the path for success.

Right around the country, from Sydney to Darwin, cities are starting to take note of the benefits of strategic sporting infrastructure investment that lie outside the barometers of on-field performance.

Community refers to a group of people that is part of a population living in the same location or geographical area.