The problem with spare bedrooms

With Australia in the throes of a rental crisis, a chief economist has revealed “spare bedrooms” as a key metric that may indicate why this has occurred. 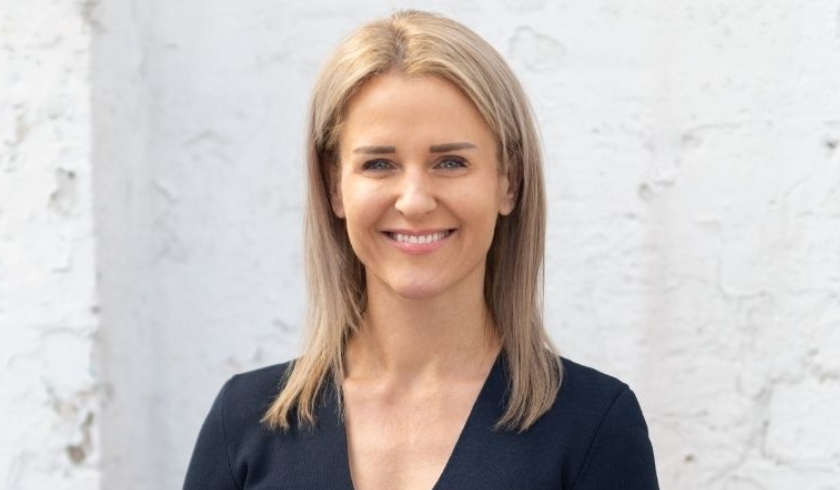 Nerida Conisbee outlined on a recent episode of The Smart Property Investment Show how the number of spare bedrooms nationwide offers a strong indication of how the current crisis has come about.

She said the metric, born in Canada, points to how there is an oversupply of spare bedrooms to people who don’t need them, mainly singles and couples, and a lack of availability for households that need them, typically multi-family households and people in the rental market.

According to the Australian Bureau of Statistics (ABS), there are estimated to be 13 million spare bedrooms around the country.

Ms Conisbee outlined how in Australia, “we do have a challenge of people, particularly older people, who are sitting in very, very big family homes, but don’t necessarily need the space”.

These unused bedrooms could be used to assist and ease the pressure off of renters, especially at a time when national vacancy rates have hit record lows of 1.2 per cent. This is being compounded by the increase in rents that have occurred over the course of the past two years, which has seen rents rise by approximately 20 per cent since the beginning of the pandemic in 2020.

Ms Conisbee also commented on the fact that unlike house prices, which are beginning to stabilise amidst rising interest rates and inflation, “rents are still growing and will continue to grow because international migration is starting, our population growth is continuing”.

She noted that in addition to a lack of existing supply, new projects are struggling to get off the ground as soaring construction costs have led to an increase in insolvencies within the industry, meaning that “a lot of developers have got approvals for projects that they possibly won’t go ahead for some time because of these problems”.

Another factors contributing to the rental crisis, which, at least in Ms Conisbee’s eyes, “won’t end anytime soon”, is the lack of attention it is receiving from at state and federal government levels.

“If we have a look at it at a federal level, the focus is on first home buyers, and there’s also a focus on social housing, which is clearly important.

“And then at state level, it is mainly around stamp duty at this point and also first home buyers. So, it is something that’s not being looked at,” she concluded.

Last Updated: 13 July 2022 Published: 14 July 2022
share the article
Investor’s guide: Tips for selling in a buyer’s market
4 reasons commercial property should be on your to-buy list