Facebook’s decision to rebrand last year as Meta and founder Mark Zuckerberg’s commitment to establishing “a new virtual world for users” is just one example of a new wave of investment opportunities being borne out of technology. 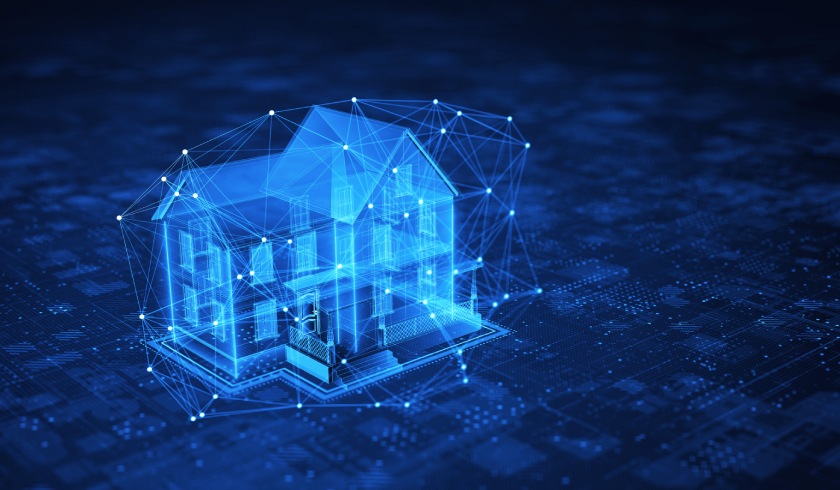 Metaverses, including those outside of Mr Zuckerberg’s control, present the possibility and likelihood of “digital land” investments. Fred Schebesta, the co-founder of Finder, has described the technological advancements as the “biggest jump for real estate”.

And according to Knight Frank’s The Wealth Report, the investment into virtual assets is growing in prevalence, and value. The report cited an interview conducted with Yat Siu, whose gaming metaverse, The Sandbox, has seen plots of virtual real estate finding buyers for hundreds of thousands of dollars.

“Virtual real estate functions in very much the same way as physical real estate — location is key,” Mr Siu explained. “For example, in The Sandbox property around Atari or Snoop Dogg is much more valuable. Places that have more influence have higher value. It’s a community and an embedded network effect.”

The sale of virtual land and houses has already begun, presenting an interesting chance for investors to gaze into the future of the industry. In November 2021, ninety-two parcels of land were sold in The Sandbox, representing 7.9 million square metres of game area, for US$4.3 million dollars.

Similarly, the world’s first digital NFT house, Mars House, was sold for US$515,000. Mr Siu indicated that these sales of digital real estate, much like the sale of NFTs and other digital assets, are born from similar sentiments seen in the purchasing of physical assets and possessions.

“In the real world when you’re buying a designer bag, what are you buying?” he asked, before explaining that “99 per cent of the value is the idea and the power and the network effect of owning that designer and perhaps the rarity”.

In the digital world, it’s the same: “Why you buy it isn’t real, it’s the idea and the influence.”

Such is the strength of these virtual assets that the total value of assets traded on the Animoca Brands, the parent company of The Sandbox, “puts the blockchain gaming ecosystem ahead of the GDP of Djibouti and Bhutan, among others”.

Knight Frank partner of residential research Flora Harley has indicated that “we will likely see more tokenisation and digital ownership of property emerging due to greater adoption and understanding by this younger generation”.

It’s not a concept reserved for the future either, with Ms Harley acknowledging that “mortgages based on non-fungible tokens are already being issued”.

More than 60 suburbs across the Perth region managed to record median house sale price growth during July, new data has ...

Inflation is one of the biggest buzzwords in today’s market, but what does it spell for investors? Here are three main... 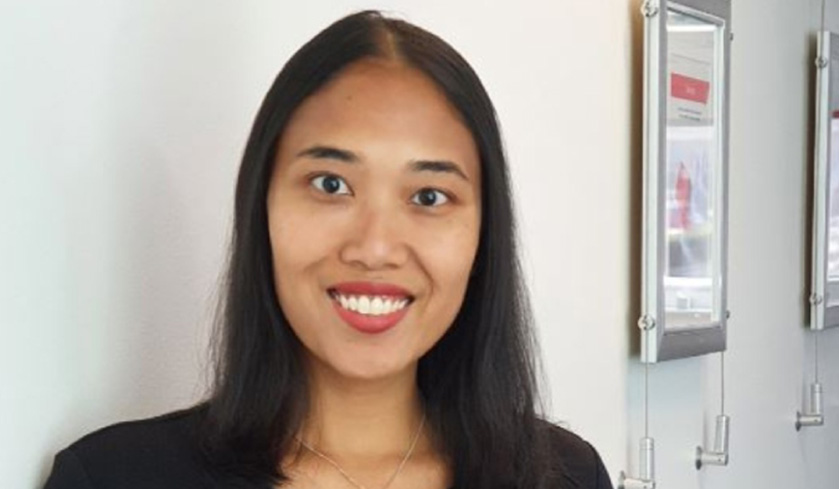