In order to “improve housing outcomes for Australians”, the federal government has released draft legislation to help establish a new Commonwealth entity. Minister for Revenue and Finance Services Kelly O’Dwyer (who is also the acting Treasurer while Treasurer Scott Morrison is on leave this week) launched a public consultation on the draft legislation that will establish the National Housing Finance and Investment Corporation (NHFIC) as part of the Turnbull government’s Reducing Pressure on Housing Affordability plan.

The initiative, announced in the 2017-18 federal budget, will provide the NHFIC a financial intermediary with the capacity to administer $1 billion National Housing Infrastructure Facility (NHIF) to help fund the development of affordable housing.

Functioning as a “corporate Commonwealth entity”, the NHFIC will be governed by a “skills-based” board consisting of a chair and between four and six other members.

Further, the initiative will help establish an affordable housing bond aggregator to “improve the efficiency of community housing providers”.

An investment mandate will also be issued alongside the draft legislation that will outline performance expectations surrounding decision-making criteria, risk and return on investment, but will not direct the NHFIC in relation to “specific investments”.

The bill contains provisions that will ensure that liabilities are guaranteed by the government, and it also outlines the functions of the prospective NHFIC board.

Also noted is that the government will review the initiative three years after its commencement.

In a pre-budget submission, however, the Housing Industry Association (HIA) stated that the government’s plan is not enough to deliver the desired outcome.

HIA called for an increase to the $1 billion funding of the NHFIC to help the body investigate new opportunities that will help reduce upfront costs for first home buyers (FHBs).

“New home buyers are required to make significant upfront contributions to the funding of community infrastructure,” the HIA noted.

“As the cost of land increases, the tax take from these home buyer levies grows and, in the last decade, they have become one of the key barriers to delivering more affordable housing in all forms.”

Stakeholders have been invited to publish submissions addressing the draft exposure bill or related material before 9am on 22 January. 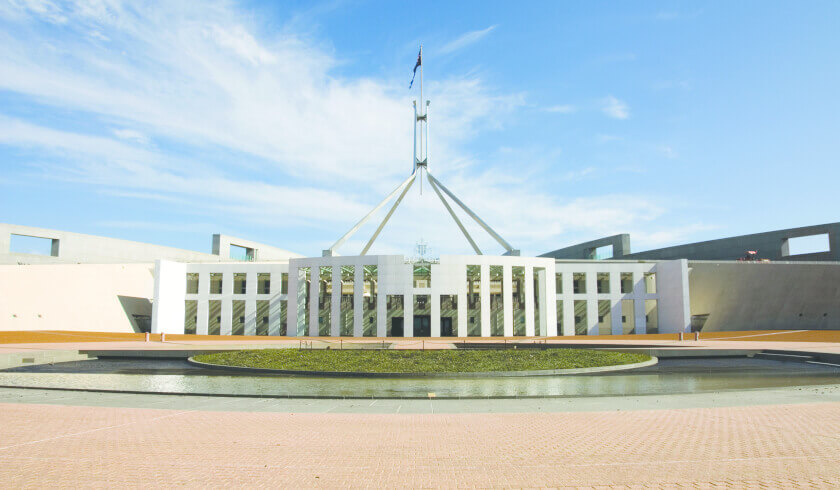