A senior economist has said governments should consider removing stamp duty, which he claims is one of the most inefficient taxes in the economy.

“One of the biggest factors for first home buyers is overcoming the huge burden of stamp duty,” Mr Murray told Mortgage Business.

“When first home buyers are entering the market, a huge proportion of their savings goes straight to paying their stamp duty,” the senior economist said.

“Stamp duty has shown to be one of the most inefficient taxes in the economy, so anything that moves to eradicate stamp duty would be a step in the right direction. They should be looking to get rid of it.”

According to the recent HIA Stamp Duty Watch report, stamp duty accounted for 26.1 per cent of overall taxation revenue, with the typical bill now sitting at around $20,587.

However, Mr Murray acknowledged that because of government dependence on the tax, stamp duty reform would need to take place over an “extended period” of time.

“It’s phenomenal how reliant state governments are on stamp duty,” the economist continued.

“Getting rid of stamp duty wouldn’t be a simple proposition for governments; it is likely to be phased out over an extended period.

“The end goal should be to get rid of stamp duty altogether from residential property, but that would be a very long-term structural change that would need to take place.

“In the interim, focusing on concessions for home buyers, whether it is concessional rates or exemptions from stamp duty for first home buyers, would be great intermediary step.”

Further, Mr Murray noted that governments must ensure that new housing supply “matches the needs of the growing population”. 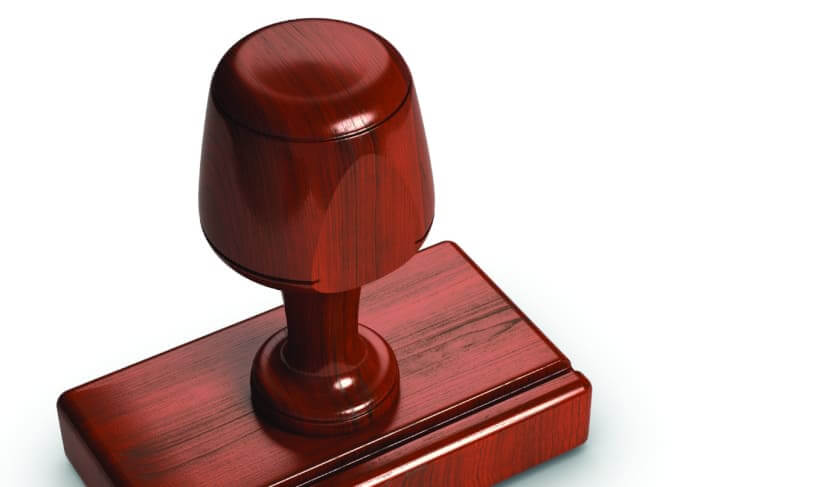