A growing number of Sydney developments are being sold on leasehold land, and one expert says investors should be aware of its implications. Buyer’s agent and host of Sky News Real Estate – Smart Investing, Chris  G r a y, recommends the question of what is actually being purchased needs to be studied in more detail.

He says it is not uncommon for new developments in Sydney’s CBD and The Rocks to be built on leasehold land with a term as short as 99 years.

“An exclusive leasehold residential property is the historical St Patrick’s Estate in ManlyManly, NSW Manly, QLD, owned by the Catholic Church. The majority of land in Queensland is under some form of leasehold and, in the ACT, all land is leased and owned by the Commonwealth.

Mr G r a y  said that unlike freehold land, or land that is owned in perpetuity, the purchaser of a leasehold property does not own the land, but instead “rents” the land for a defined period of time – usually from the state government.

“This is also known as Crown land. In Sydney, this is typically 99 years, although that depends on the owner.”

He said that while the number of leasehold properties in Sydney is difficult to establish, it’s safe to say that there are several thousand and most of those are apartments that are dotted around the harbour foreshore.

“While the end of most of these leases is a long way off, there will come a time when the value of these properties will start to diminish if the owners of the land remain undecided about what to do at the end of the lease term.”

Mr G r a y  points to the ‘leasehold trap’ in the UK to warn of the ramifications of these short-term leases.

“The UK’s leasehold system is unique: although the majority of apartments in London are leasehold, many are viewed as virtual freeholds due to their extended lease terms of 999 years.

“However, in recent times, leasehold arrangements as short as 70 to 75 years have been introduced, leading to a substantial drop in property prices, with many people trapped in declining leases and unable to afford extended leases.”

Mr G r a y  said the state of the leasehold market in the UK raises an all-important question for Sydney-siders: what happens at the end of the 99-year lease?

He also said that one indication of what may lie ahead can be taken from the experience of property owners in the “highly prized” Fairy Bower neighbourhood in Manly.

“Following lobbying by locals, the church agreed to extend their leases beyond the 2031 expiry date at a cost of 1 per cent of the full property value for each year of extension. To purchase what is effectively 1 per cent – a 20-year extended lease on the land – will cost an owner of a $1 million house $200,000.

“Applying the 1 per cent rule would mean that a purchaser of a property on a 99-year lease could effectively be doing no more than purchasing the lease itself. Applying a linear depreciation cost against the lease, a property purchased for $50 million would be depreciating by around $10,000 a week.”

Mr G r a y  uses his own experience as a buyer’s agent to warn of the potential ramifications of these 99-year leases.

“We have bought hundreds of properties over the last three decades for both my own portfolio, and on behalf of my clients. Our mantra is that you should always invest in property for the long term – never sell, if you can avoid it.

“If a property is good for you, then it should be good to pass on to your kids. For that reason, I think people should always look to buy freehold, as the value of leasehold property can expire very quickly when you’re looking across multiple generations.” 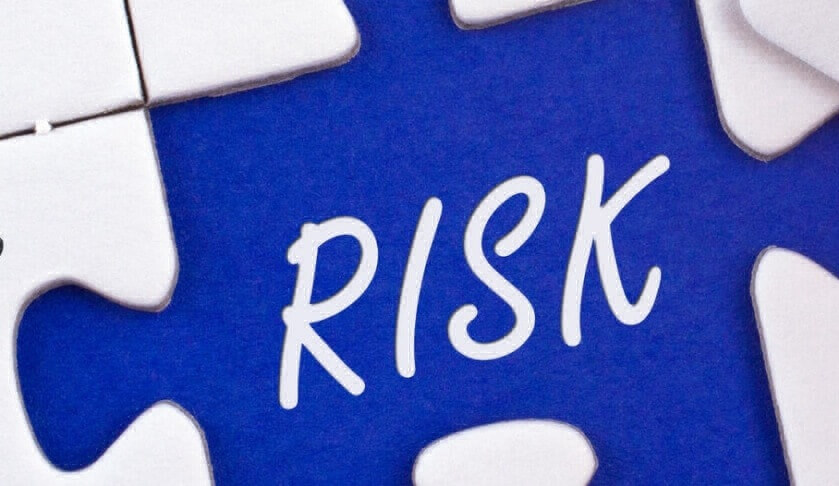