REIWA president Damian Collins said that the new tax, which is on top of transfer duty, would likely have significant consequences for the WA property market, which was just starting to show signs of a recovery.

“The WA property market has endured a challenging few years. We are just starting to see the green shoots of a recovery on the horizon. A new tax will only serve to further dampen our already weak market and deter much-needed foreign investment from the state,” Mr Collins said.

“WA has the lowest level of foreign investment of any state, second only to the Northern Territory. This ill-timed tax will place an additional barrier for people wanting to move to WA and set up a home.”

Mr Collins said that although foreign buyers only make up a small proportion of the WA market, it’s a proportion the state cannot afford to lose.

“Especially at a time when the market is showing signs of stabilising,” the REIWA president added.

But the Treasurer of Western Australia, Ben Wyatt, said that introducing the foreign buyers surcharge is a “smart and responsible” decision.

“This new revenue base will help put the budget on a more sustainable footing,” Treasurer Wyatt said in a media statement.

“We are bringing WA into line with other states and guaranteeing a new ongoing revenue source for years to come.”

The statement said that the surcharge has been introduced to pay for a freeze on TAFE fees and assist in the “difficult” task of budget repair.

The surcharge will apply from 1 January 2019 at the rate of 4 per cent on all purchases of residential property in Western Australia by foreigners, including individuals, corporations and trusts. 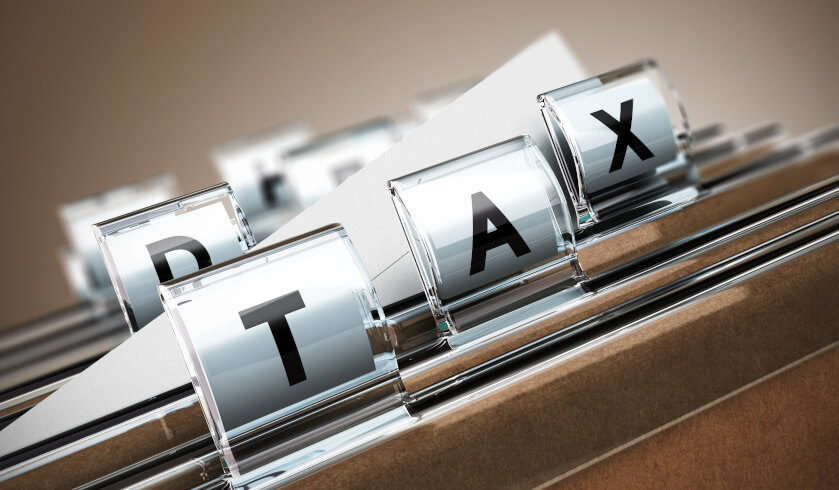