The Real Estate Institute of Australia (REIA) has heaped praise on a new report that touts the benefits of stamping out stamp duty. 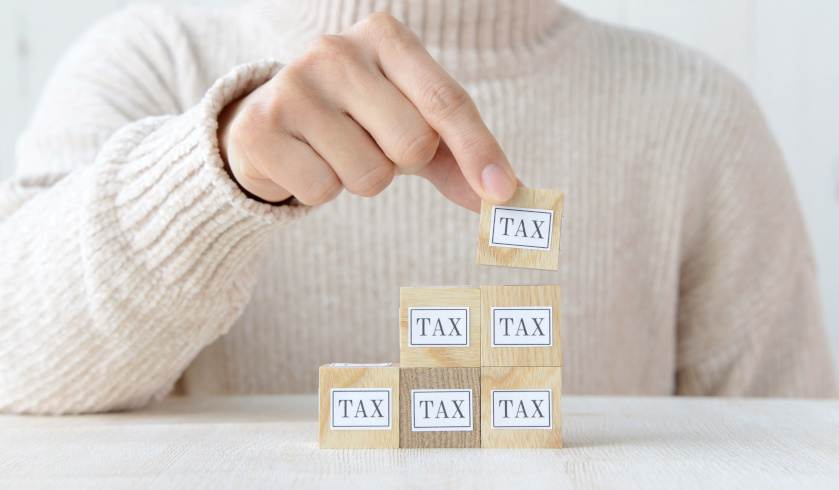 That report, simply titled Stamping Out Stamp Duty, comes from the Chamber of Commerce and Industry of Western Australia (CCIWA).

Hayden Groves, REIA president, said the report confirms what many industry professionals already know about the controversial stamp duty tax — that it must go.

The report, which was underpinned by modelling conducted by the Australian National University’s (ANU) Centre for Social Research and Methods, established a thesis that stamp duty reform would improve both economic efficiency and fairness.

It detailed how lower-income households were the most heavily affected by the tax, allocating 5.5 per cent of their income to property taxes, nearly double that of high-income earners, and as such would benefit the most from reforms.

The tax currently accounts for 20 per cent of the upfront cost of moving, which the report concluded was an unfair barrier presented to many Australians searching for their dream home.

It suggested reforms that would ease the unfair distribution of these costs and reduce commute times and strain upon infrastructure while also improving affordability and choice.

Speaking on these added costs brought about by stamp duty, Mr Groves noted how in his home state of Western Australia, the birthplace of the report, individuals who had moved four times in the past 18 years would have paid $50,000 more in tax than a household that stayed put.

He added that it isn’t just cost reduction that is the main benefit of stamp duty removal, believing that “for tenants and aspiring home buyers, it could increase listings and housing supply by up to 50 per cent”.

The CCIWA recommended options to both state and federal governments that it hopes will resolve political and financial barriers that prevent reform. These include:

These systems allow buyers to have a choice when purchasing a property to pay stamp duty tax or to incur an annual property tax.

The ACT government opted in 2012 to undertake a 20-year-long expedition to phase out stamp duty and replace it with higher council rates.

This reform would see stamp duty abolished and a property levy applied to a property’s gross rental value.

This would see a property levy only introduced for a given property when the title changes hands, be that through sale or once all owners at the time of the policy’s introduction pass away.

Both the CCIWA and Mr Groves have called for state and federal treasurers to take the report’s findings into consideration and act on its recommendations.

In conclusion, Mr Groves said that “Australians are being left behind and held back by stamp duty and it is time for action”.

The beginning of a new financial year often brings with it a string of legislative and economic changes, including the l...