Where the major off-the-plan hotspots are around Australia

Buying off-the-plan can be lucrative in the long run, if you can get over the risk factor. If you want to minimise the risk and maximise your chances at profitability, these suburbs might be just what you’re looking for. Outlined in The Australian Off The Plan Sentiment Report, published by Investorist, Domain’s data scientist Dr Nicola Powell has outlined where in major markets investors should focus their efforts when purchasing property off-the-plan:

The south-west region of Sydney has seen an increase of interest in new developments, with Leppington, Austral and Edmondson Park, as well as Marsden Park, which all offer the widest variety of developments available to buy into, according to Domain data.

Sydney was also the most popular capital city for off-the-plan interest, with Domain recording over 2 million views for the property type.

The full extent of the market however is yet to be seen, as it is adjusting with the fall of new development commencements and completed developments slide from the peak. Boutique developments in the inner city, targeted towards owner-occupiers, have the potential to show signs of improvement amid underperforming inner city Brisbane units.

The key area in all of Canberra is Gungahlin, which according to Dr Powell contains numerous opportunities for buyers, as the area has seen a “significant transformation”.

Gungahlin currently is Canberra’s fastest growing area, seeing its population double in the last 10 years, there is a light rail project under construction and the first commonwealth government agency is scheduled to relocate to the area. Moncrieff is the most popular Gungahlin suburb, with the most development listings and views according to Domain data and has continued to remain popular even with other developments undergoing construction in Throsby, Taylor and Kenny.

Out of all the property types, new house and land packages topped Domain’s list for Victoria in 2017 with 1.8 million views, showing there is high demand for them due to employment opportunities getting stronger and affordability hurdles getting lower. There is also a solid chance for growth, as the strong demand saw prices for new house and land packages rise over 2017.

West Melbourne was the most popular region for off-the-plan supply and demand with the most listings and views, with popular suburbs including Tarneit, Werribee and Rockbank.

Demand for new house and land packages were proportionally high, making up 87.5 per cent of all listing views, with the majority of listings stemming from south-west and south-east regions of Perth, with the suburbs Baldivis, Piara Waters, Wellard and Hilbert ranking at the top.

There was also strong demand for listings in the north, which include the north-east suburb of Morley and the north west suburb of Doubleview. 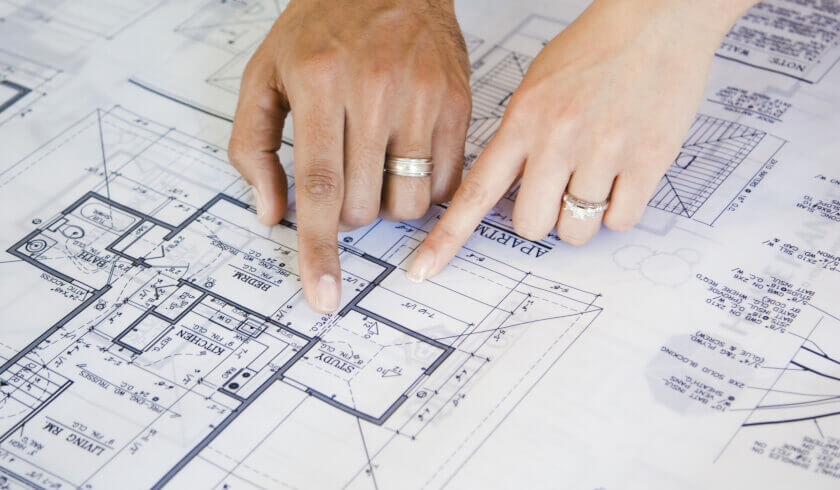