A former Gold Coast director and property developer has been sentenced to eight years’ imprisonment for dishonesty offences in the multimillions. According to an update from the corporate watchdog, between July 2008 and July 2010, Mr Silver dishonestly induced Westpac Banking Corp to deliver property in the amount of $ 2,763,000 to Westpac customers for investing in Capital Growth International Club Pty Ltd (CGIC) and All About Property Pty Ltd (AAPD) (“the scheme companies”).

“ASIC’s investigation further revealed that between April 2009 and May 2010, Mr Silver, while a director of CGIC and associated with AAPD, dishonestly used his position with the intention of causing a detriment in the amount of $2,015,000,” the statement said.

“In February 2011, the scheme companies were placed into liquidation, owing investors approximately $9 million. Many of the investors were pensioners and were approached by telemarketing or word of mouth. Investors were convinced to borrow against their homes and were told that their money would be used to develop property in Tasmania.

“Instead, the money paid by investors was used to pay back interest owed to other investors, payments to employees, cash withdrawals and transfers to personal bank accounts.”

In handing down the sentence, Judge Deborah Richards described Mr Silver as running a sophisticated scheme.

“The ripple effect of your actions has been enormous,” she said, noting Mr Silver’s use of “callous manipulation and deception”.

Commenting further, ASIC commissioner Sean Hughes said: “Bradley Silver deliberately targeted the elderly, promised investors up to 20 per cent returns, and convinced investors to borrow against their homes, which in many cases, was their only financial asset.”

“ASIC will continue to pursue such deliberate and harmful conduct,” he added.

The court set Mr Silver a non-parole period of two and half years. 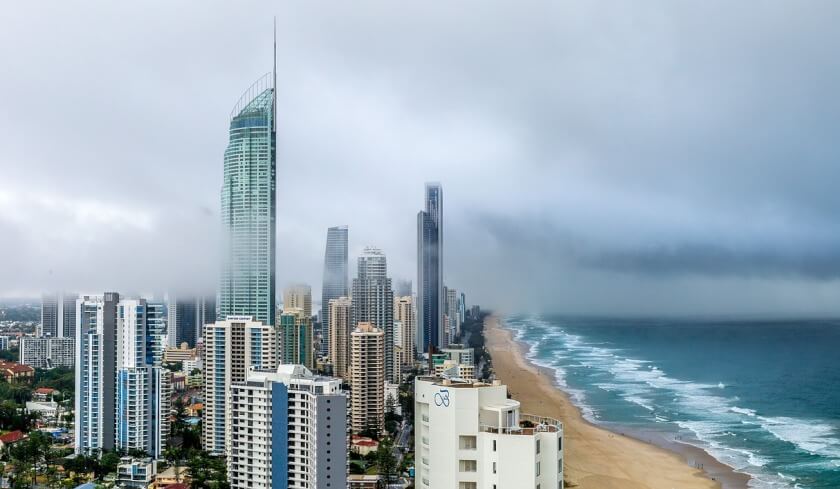