Housing market on the upswing as grip on lending relaxes

The Minister for Housing has said that the housing market is on an upswing as the banks start to loosen their grip on lending. Speaking on the sidelines of the Institute of Public Accountants and IPA Deakin SME Research Centre’s Small Business: Big Vision conference, the Minister for Housing Michael Sukkar said that the market has bottomed out and is heading towards certain recovery.

“There are more and more signs now that we have seen the bottom of the market,” said Mr Sukkar.

Last week, CoreLogic reported a final auction clearance rate of 74.2 per cent across the capital cities, marking the highest result since April 2017.

Mr Sukkar explained that as the significant tightening of credit over the last two quarters turns the corner, the handbrake on the housing market is beginning to give.

The Reserve Bank of Australia has also been accommodating, particularly following its latest decision to maintain interest rates at a record low 1 per cent.

“There are further signs of a turnaround in established housing markets, especially in Sydney and Melbourne,” RBA governor Philip Lowe said in announcing his decision.

Mr Sukkar clarified that we will shortly begin to reap the benefits of the recent rate cuts.

“When you’ve got interest rates at reasonably low levels, it takes a bit longer for that to have a real impact on the market, so I expect we are going to see that at the end of this quarter, into next year.

“I think there is cause for optimism. I think clearance rates show that. I think we’re starting to see some additional stock on the market.”

Given the impending recovery, Mr Sukkar announced he is now turning his focus back to encouraging growth in supply “to ensure we don’t get into the affordability issues that we were really facing in 16 and 17”.

“I think in 18 months or two years’ time, without action, there could be some real supply constraints,” Mr Sukkar cautioned. 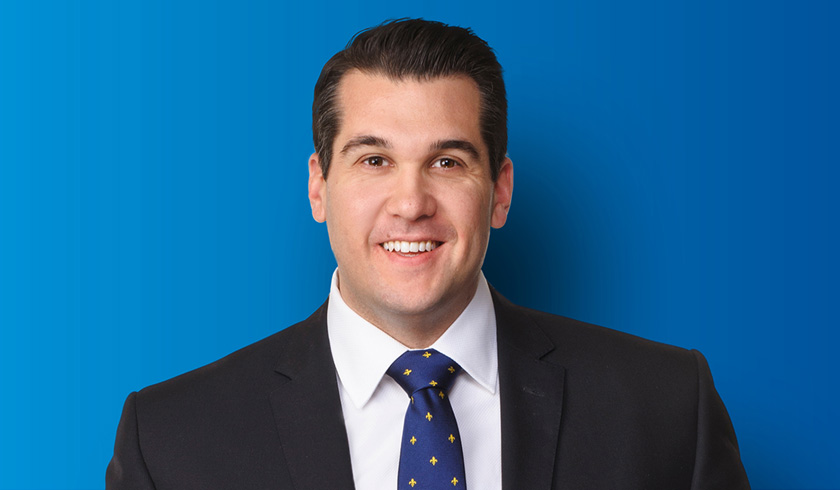 Last Updated: 27 February 2020 Published: 09 September 2019
share the article
Tailoring your renovation to attract the right tenants
What is the biggest question on property investors’ minds at the moment?