The number of first home buyers taking out a loan has increased over the past three months, with more looking to take advantage of the current housing climate, according to new research.

The ABS has released the Lending to Households and Businesses data for July 2019, pinpointing a surge in first home buyer loans.

“First home buyers account for just under one-third of the total market, the continued growth of this segment is important for the broader housing market.

“Market confidence is slowly returning, with lending to households building and purchasing new homes remaining flat in the three months to July 2019, declining by only 0.8 per cent compared to the previous three months.

“Lending for established dwellings increased by a modest 0.5 per cent during the three months to July.”

Given the lag between loan applications and final approval, it is unlikely that the full effects of the tax cuts and the two RBA rate cuts will be seen in the recently released figures, according to Ms Lillicrap, who noted “these changes should lead to more positive data as the year progresses”. 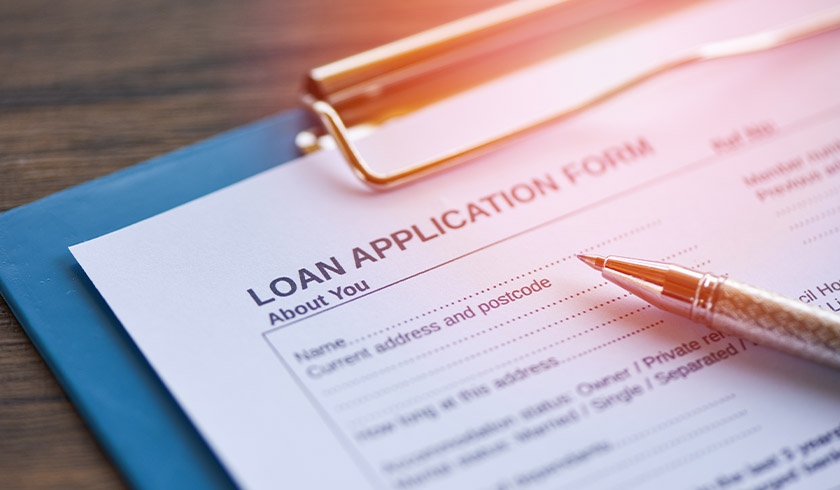 Last Updated: 27 February 2020 Published: 10 September 2019
share the article
Property developer sentenced to 8 years behind bars
Which investor type are you?