Another Perth builder has been penalised by the WA Building Services Board – this time for negligence over work carried out on a Swanbourne property, the result of which will see him out of pocket by $83,000. Theodoros Sartzidis has been issued the penalty and has also received a caution for unauthorised work and building defects at a Swanbourne property.

At its August 2019 meeting, the Building Services Board found that Mr Sartzidis had been negligent under WA’s building registration laws after he carried out work that differed from approved plans and without a valid building permit.

“The board resolved to issue a caution after taking into consideration that Mr Sartzidis was prosecuted and convicted over the building permit issue in 2015, when he was fined more than $9,000, including costs at the Perth Magistrates Court,” it said.

“Mr Sartzidis was also ordered to pay $74,000 in rectification and legal costs to the property owner in 2016 after a workmanship complaint with Building and Energy concluded in the State Administrative Tribunal.”

According to a statement from the board, the $800,000 Swanbourne project began in 2012 with a contract for Mr Sartzidis to demolish an existing dwelling and build a new two-storey house.

A building permit issued by the City of Nedlands was valid until July 2014, but Mr Sartzidis continued to work at the site after it expired, it said. The city issued a stop-work order and identified 10 areas of unauthorised work, including retaining walls, paving and skylights.

Earlier this week, another Perth builder was fined for misleading conduct after understating a project’s value by two-thirds on insurance documents and on a building permit application. 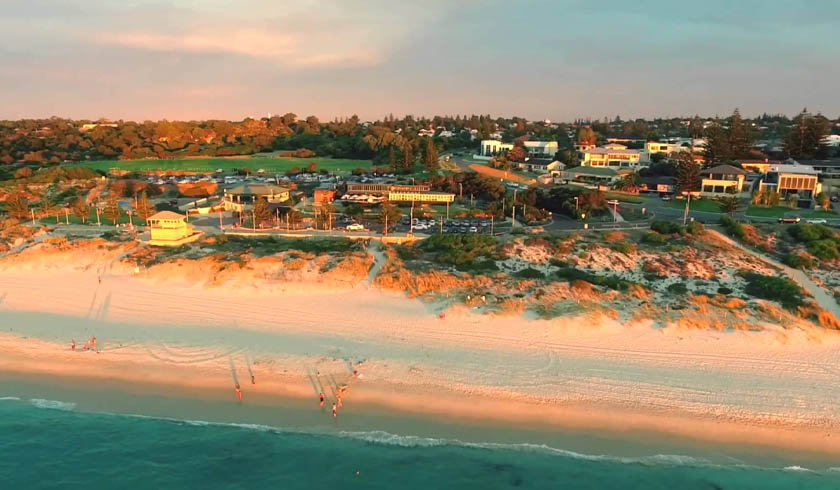