The total value of home loans approved for first home buyers increased by over 20 per cent in July, according to an analysis of the latest ABS data. An analysis of the latest Lending to Households and Businesses data from the Australian Bureau of Statistics (ABS) from CoreLogic research analyst Cameron Kusher has revealed that the value of housing finance commitments for owner-occupier first home buyers (FHBs) totalled $3.7 billion, up 20.9 per cent from the previous month – the highest monthly value since November 2009.

Tasmania and South Australia were the only states to record declines in the total value of owner-occupied FHB loans, down 14.9 per cent and 0.2 per cent, respectively.

The spike in FHB loan approvals also coincided with an increase in the total value of lending for non-FHB owner-occupied borrowers and investors, up 17.2 per cent and 7.1 per cent, respectively.

Overall, the value of mortgages approved in July rose 5.1 per cent to $17.8 billion – the largest monthly increase since March 2015.

According to Mr Kusher, the improvement in housing finance commitments has “mirrored the jump in auction clearance rates seen over the same period”.

Auction clearance rates have been trending above 70 per cent over the past few months, with the latest data reporting a preliminary clearance rate of 77 per cent across Australia’s combined capital cities in the week ending 8 September.

The pick-up in sentiment has followed the Reserve Bank of Australia’s back-to-back rate cuts in June and July, the federal government’s tax deductions, and changes to mortgage lending guidance. 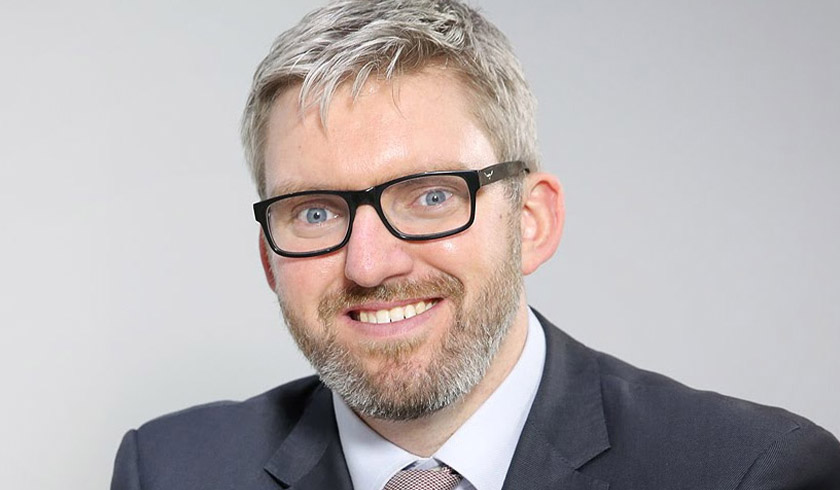