The latest ABS data points to further signs of a recovery in the residential property market. The Australian Bureau of Statistics (ABS) has released its latest Residential Property Price Index, reporting a 0.7 per cent decline in home values across Australia’s combined capital cities over the June quarter.

The nationwide decline was partly offset by value increases in Hobart (0.5 per cent) and Canberra (0.2 per cent).

However, housing market conditions improved when compared to the March quarter, in which the ABS reported a 3 per cent drop in prices across Australia’s combined capital cities, led by Sydney and Melbourne, where values fell 3.9 per cent and 3.8 per cent, respectively.

The ABS data follows on from research released by CoreLogic earlier this month, which revealed that national home values increased by 0.8 per cent in August – the first monthly rise since April 2017.

The bump in home values over the month of August was driven by a 1 per cent increase in prices across Australia’s combined capital cities, spurred by improvements in Sydney and Melbourne, where prices jumped 1.6 per cent and 1.4 per cent, respectively.

Auction clearance rates have also improved, trending above 70 per cent over the past few months, with the latest data reporting a preliminary clearance rate of 75.7 per cent across Australia’s combined capital cities in the week ending 15 September.

The pick-up in sentiment has followed the Reserve Bank of Australia’s back-to-back rate cuts in June and July, the federal government’s tax deductions, and changes to mortgage lending guidance. 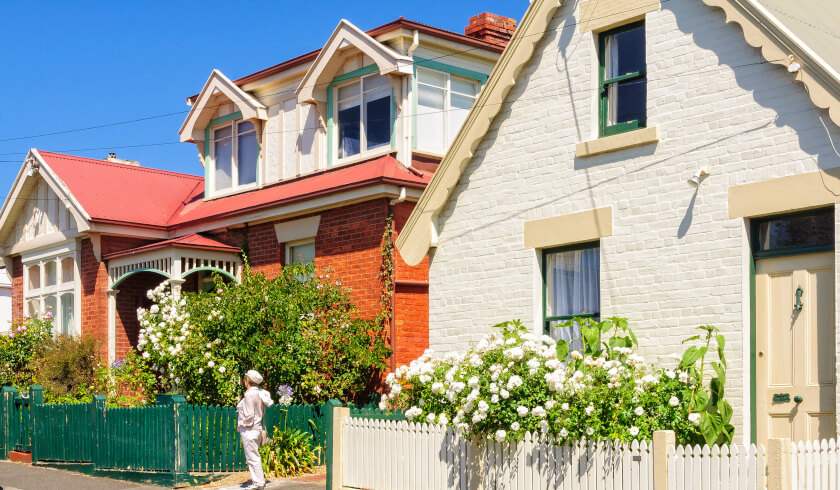