ASIC has defended the utility of its responsible lending guidance amid court rulings that have called into question current compliance practices.

In September 2018, Westpac admitted to breaches of responsible lending obligations when issuing home loans to customers and agreed to pay a $35-million civil penalty to resolve Federal Court proceedings under the National Credit Act.

However, the Federal Court was tentative in its approach to the matter.

Justice Perram had sought a friend of the court to consider whether the Westpac case even constituted a breach of the NCCP (reportedly stating that “there is no fact before [him] that any unsuitable loans were made”).

Following his review of the case, Justice Perram judged that a lender “may do what it wants in the assessment process”, noting that other provisions of the NCCP impose penalties if lenders make unsuitable loans as a result of that process.

ASIC has since announced that it would appeal Justice Perram’s decision to the Full Federal Court of Australia to address “uncertainty” caused by the verdict.

However, Mr Gough told Mortgage Business that such decisions would not undermine ASIC’s work to shape lending standards, claiming that they do not provide sufficient clarity as to what does or does not constitute an “unsuitable” loan — as outlined in the National Consumer Credit Protections (NCCP) Act.

“What Justice Perram said in the same sentence was: banks can do whatever they like in the application process, but they cannot enter into unsuitable loans, and so it feels to me that the obvious question is [how] do I avoid an unsuitable loan?” he said.

“I think that’s where our guidance will sit until we get further certainty through the appeal process.”

“We understand that the matter may not be something that the regulator can respond to directly in terms of the process, but the process remains important,” he said.

“I don’t think it will be helpful for ASIC to take a judgement and say, ‘You can do whatever you like, but just don’t enter into unsuitable loans’.”

He added: “We (ASIC) need to have a view, and I think it’s right that we will be asked to communicate a view as to what we think contributes to either avoiding or stumbling into unsuitable loans.”

ASIC is currently reviewing RG 209 and has concluded two phases of consultation with industry stakeholders, which included public hearings held in Sydney and Melbourne.

In his address at the LIXI Forum, Mr Gough also revealed that the regulator plans to host an industry roundtable next month to discuss the more contentious aspects of RG 209, particularly relating to what items of expenditure are considered discretionary and non-discretionary.

The regulator is expected to publish its new guidance before the end of the calendar year. 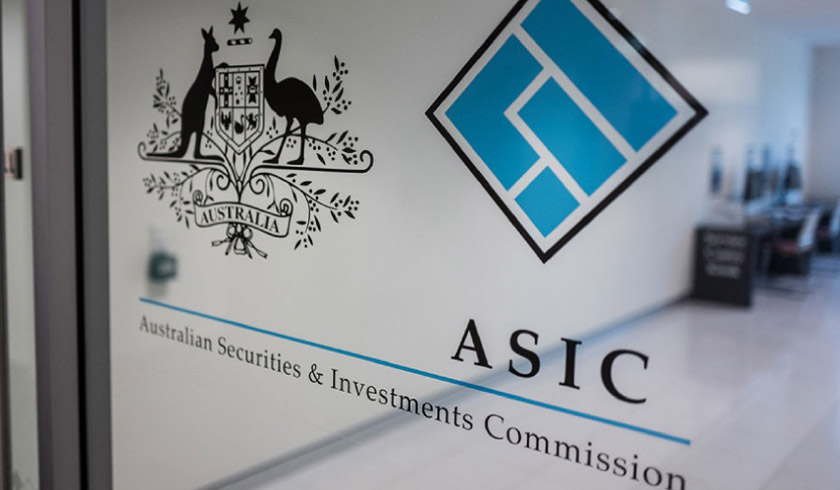