A new survey has asked successful vendors if the sale price achieved was above, below or in line with their expectations, with some states reporting higher satisfaction rates than others.

According to national research by RateMyAgent, nationwide vendor sales price happiness has increased 5 per cent since April 2019, going from 26 per cent to 31 per cent in June.

This is the highest level since July 2018, suggesting recovery of a market slump.

Taking a closer look at the results, Tasmania holds the crown for the happiest vendors, with 51 per cent of vendors saying the sale price achieved was above their expectation.

This was followed by the ACT (34 per cent) and South Australia (32 per cent) – with the latter two holding on to the respective second and third place titles since the previous quarter, the research said.

Furthermore, Victoria (31 per cent) and NSW (29 per cent) landed at fourth and fifth, respectively, with Queensland (26 per cent) and Western Australia (15 per cent) painted as the least happiest with the sale price achieved.

“The smiles are coming back to the property market, and this quarter’s report demonstrates that, quite literally, price expectation continues to recover from a low at the end of 2018,” RateMyAgent CEO and co-founder Mark Armstrong said.

“Sydney and Melbourne are the engines of the recovery, while the smiles are widest in Tasmania. And, as we look to the spring market, there are plenty of reasons for optimism.

“Spring often sees an increase in the number of properties coming onto the market, which places downward pressure on real estate value. The rise of vendors selling property above expectation is good news for vendors, and as we look to the remainder of the year, we anticipate prices are likely to hold firm.” 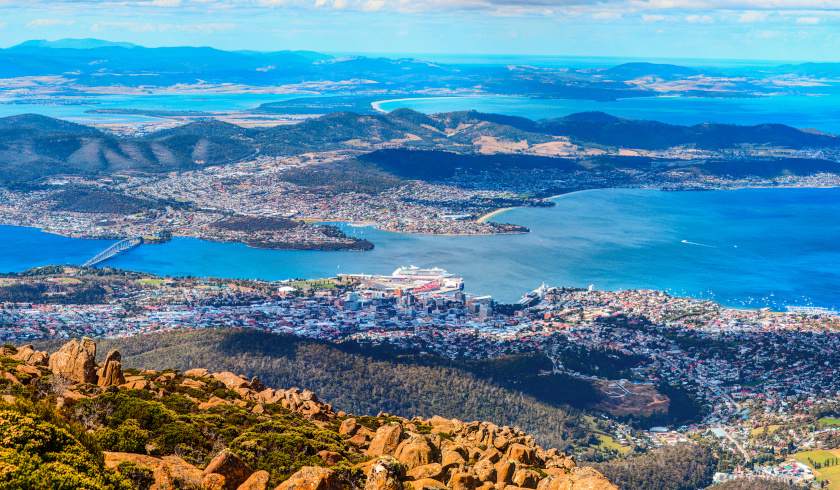 Last Updated: 27 February 2020 Published: 04 October 2019
share the article
The 30% rule and its relevance in 2019
Apartment market ‘a phenomenal place to be in property’