Economic growth concerns have dampened confidence in the property sector, underscoring the need for reforms that will boost investment in the sector. The latest ANZ/Property Council Survey for the December 2019 quarter revealed property sentiment across Australia has retreated from its post-federal election bounce.

Sentiment has fallen by 10 index points from the previous quarter to 118, which is the second-largest quarterly decline since the survey’s inception in 2011, and below the historical average of 126.

The fact the property industry comprises 13 per cent of gross domestic product and housing construction is declining, this drop is significant.

“The survey underscores the importance of some clear signals from policymakers on measures which will stimulate investment and spending and underpin confidence for the future,” Mr Morrison said.

“While this survey shows a turnaround in expectations for house prices, sharply falling housing construction will mean that the market will be undersupplying demand again in 2020.”

ANZ senior economist Felicity Emmett said the continued improvement in credit availability could mean construction activity will pick up in the coming months, not just prices.

“Prices are clearly benefiting from the combination of some pent-up demand and low levels of stock, but we continue to think that the current period of strong monthly prices gains will be relatively short-lived,” Ms Emmett said.

Confidence weakened across all markets, particularly in South Australia, which has gone from the highest confidence rating in the country to the lowest, in just one quarter.

Confidence fell by 43 index points, which makes this the biggest quarterly fall of any state or territory in the survey’s history.

For the first time in 18 months, respondents expected residential prices to rise over the next 12 months, with Victoria, NSW, Queensland and the ACT recording the biggest shift in sentiment.

Construction activity expectations declined in all sectors tracked over the December quarter, except for residential, although this remains in negative territory.

Mr Morrison said there is a lesson for all Australian governments: confidence can easily be lost through “poorly conceived, ad hoc or prejudicial changes”.

“When federal, state and territory treasurers meet next week, they should put reforms which will stimulate investment in the property sector at the top of their list, both to boost economic activity as well as ensure there is a strong and stable supply of housing over coming months and years,” he said. 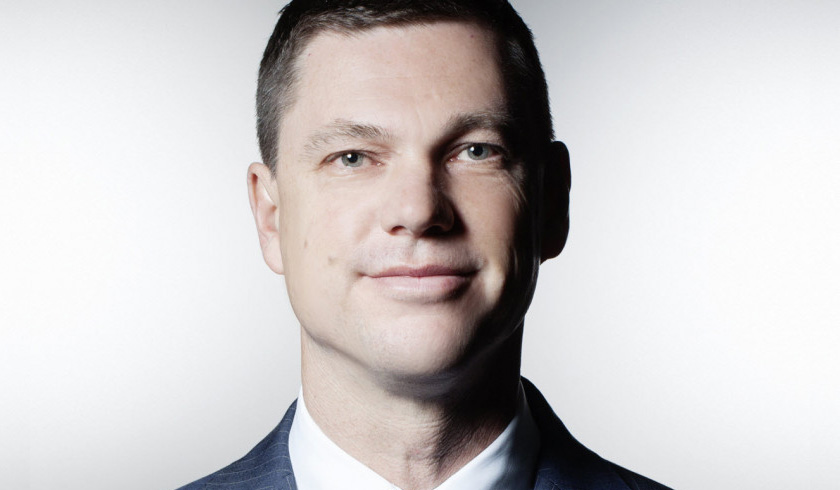