The Housing Industry Association (HIA) has come out in support of the federal government’s intention to take a new approach to population planning. 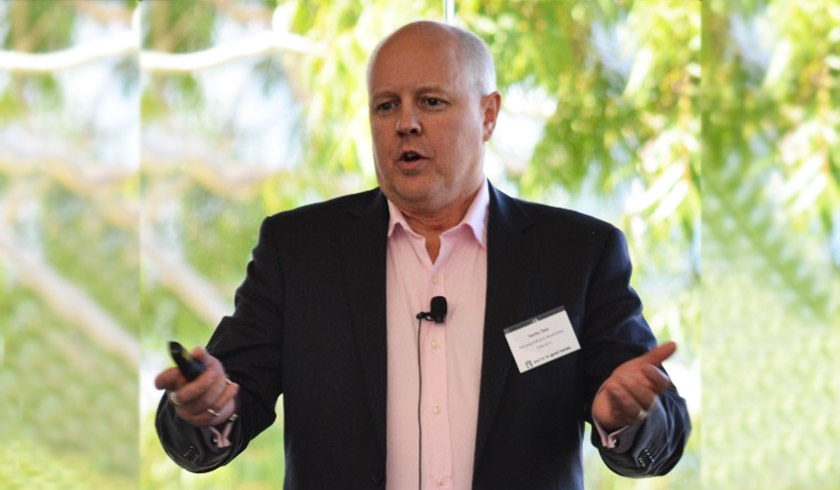 “Population growth has always been a fundamental part of Australia’s economic and social development. It is a sensible step to have an overarching assessment of that growth through a national approach,” Dr Dale said.

"[The] announcement by the [minister] for Population, Cities and Urban Infrastructure, Alan Tudge, that the government will establish a new Centre for Population within Treasury has the potential to better track and report on our population growth.

“Australia enjoys a relatively fast rate of population growth. There are also extensive economic benefits to a healthy immigration intake, particularly in terms of ensuring we have adequate working age population against a backdrop of Australia’s ageing population.

“What we lack is a sufficient understanding of our growing and dynamic population and an ability to accurately project population growth paths. The undershooting of our overall population growth projections highlights the need for closer oversight of what is a critical issue in the future planning for Australian cities and regions.”

“Having a centralised location for assessment and analysis of population-related matters makes a great deal of sense. It should lead to better informed policy decision-making and more accurate forecasting of population growth and the flow-on effects for both metropolitan and regional areas of Australia,” he said.

“Our population growth directly links to our housing needs. It is pleasing to see that the annual population plan will incorporate assessment of population data against other key inputs such as housing approvals. Understanding the key linkages between population and housing demand and supply will be crucial to a successful plan. Without a clear picture for both the short and the long term, it is extremely difficult for the industry to predict where our cities and regions will grow and to prepare to meet that demand.

“HIA notes that the Population Centre is set to collaborate with academics and think tanks. It will be important for the centre to also engage with industry and business to incorporate an ‘on the ground’ view into population analysis and policy.”

Last Updated: 27 February 2020 Published: 10 October 2019
share the article
Speculation vs. opportunism – a dangerous difference
How this investor bought his first property at 23