Continued record-low interest rates have presented buyers with the ultimate opportunity to purchase property. But they better be quick to avoid disappointment, according to Finder’s insights manager. New research from Finder has indicated that 59 per cent of consumers think it’s a good time to buy property, up from 54 per cent in May.

According to insights manager at Finder Graham Cooke, consumers are likely responding to the positive news they are seeing about house prices in Australia.

“Buying property is still considered ‘safe as houses’ in Australia, but it’s taken with a grain of salt in many countries since the global financial crisis,” Mr Cooke said.

Mr Cooke noted that buyers looking to get into the market may never have a better time, with record-low interest rates making credit cheap.

“First-time buyers with a deposit saved may miss the good-value window if they don’t get into the market soon.”

“If we keep seeing prices increase as dramatically as they’re doing now, the market will have fully recovered within a year,” Mr Cooke said.

He also advised that anyone looking to save for a deposit for a home is better off moving to a smaller bank that offers a better rate on their savings.

“You’ll find better ongoing rates with smaller banks such as UBank and ING and neobanks such as 86 400 and Up than you will with the bigger banks,” he offered.

According to Mr Cooke, “a little bit of homework can go a long way to boosting your deposit”.

Despite positive consumer sentiment, many economists remain sceptical about current affordability, with just 17 per cent reporting to Finder that they think now is a good time to buy – down from 59 per cent in April.

Mr Cooke believes economists have not been persuaded by rate cuts when it comes to affordability.

“When it is high or economists feel positive, property prices can be relatively low, meaning more Aussies have a chance to buy. The flipside of course is home values might be trending in the wrong direction, and no one wants to catch a falling knife,” Mr Cooke said. 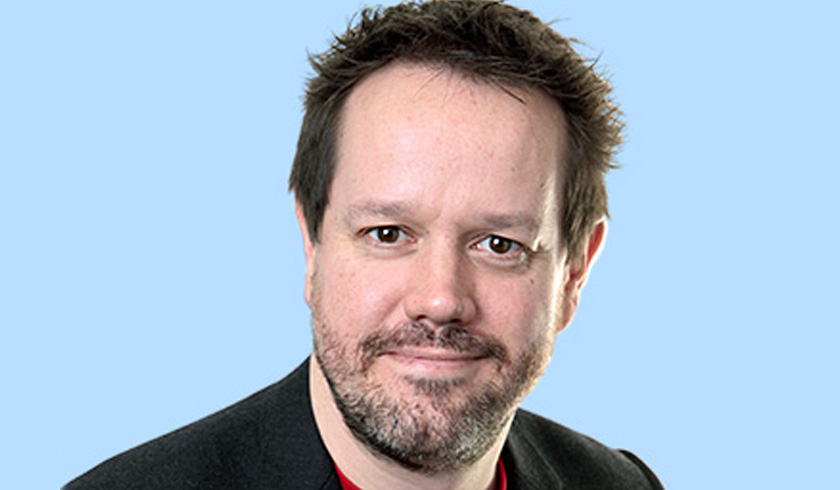