A former TV presenter will spend two years and 10 months in jail after cheating the tax system $1.7 million over work carried out on 10 luxury properties. Simone Semmens was convicted this week of 10 offences of dishonestly causing a loss to the Commonwealth contrary to section 135.1 (5) of the Criminal Code (Commonwealth).

Between 2005 and 2011, the former TV newsreader purchased, developed and sold 10 luxury properties in Toorak, Portsea and Caulfield North, carrying out extensive work on the properties and subdividing them before selling them for a profit.

According to the ATO, Ms Semmens sold these properties for more than $20 million and made a total profit of more than $4.4 million.

She is understood to have set up Semco Developments Pty Ltd as a property development company to purchase, renovate and sell the houses, and “was aware of her tax obligations and chose to dishonestly evade paying over $1.7 million in GST”.

“She claimed the properties were for personal use, but she was carrying on a business and should have been registered for GST, lodging Business Activity Statements and reporting the property sales. By choosing not to, she evaded paying $1,738,636 in tax,” a statement from the ATO confirmed.

Assistant commissioner and head of the ATO’s Criminal Law Program Ian Read said the sentence handed down to Ms Semmens offers a clear warning to those looking to cheat the tax system.

“This wasn’t a one-off property sale; this is a case of someone deliberately carrying on an enterprise without meeting their tax obligations,” he said.

“People like this are obtaining an unfair advantage over Australians who are doing the right thing, and robbing the Australian economy of revenue that could have been spent on essential services. Tax crime is not victimless and we will not tolerate when people try to cheat the tax system.”

Mr Read noted that the case against Ms Semmens serves as a timely reminder that flipping properties for profit can count as running a business and, thus, tax obligations and reporting conditions apply.

“If you are buying, selling or developing a property that isn’t your primary residence, you have tax obligations,” Mr Read said.

“There are many TV shows that make flipping properties look like a fun and lucrative thing to do. People also need to be aware of their tax obligations.

“We know most people try to do the right thing, and we will support people who do. But to ensure the community doesn’t miss out on essential funding and to protect the integrity of the system, we have to crack down on those who deliberately do the wrong thing.”

Framing your finances for new opportunities What are the most common mistakes to avoid when buying commercial property? ... Do you daydream of having a spur-of-the-moment road trip to travel around Australia or anywhere in the world? This inves... 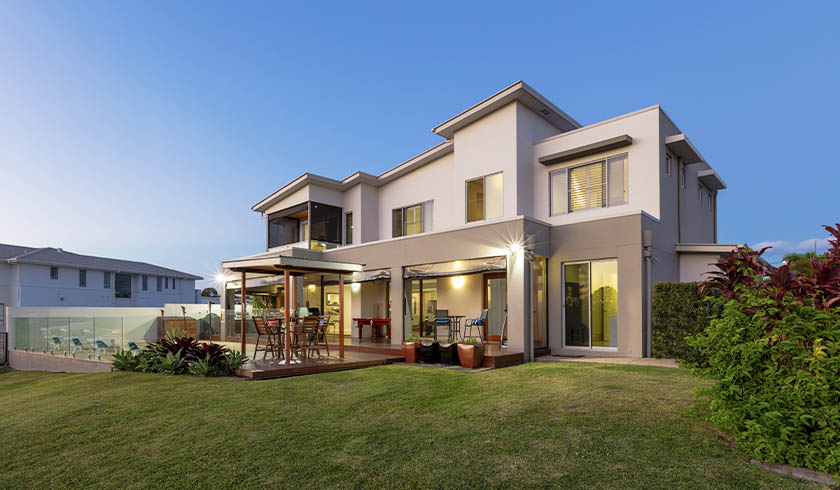 Framing your finances for new opportunities Above the noise: Keep calm and invest on Auction ‘street theatre’ – and how bidders can play a starring role