An experienced quantity surveyor has revealed the five most-asked questions he gets from property investors about depreciation.

Appearing on a recent episode of The Smart Property Investment Show, Tuan Duong, quantity surveyor (QS) at Duo Tax, shared insight into the reasons why property investors engage his service, as well as the most common questions they ask.

“So quantity surveyors are construction economists. Effectively, what we do is we price up construction for the purpose of independent advice,” Mr Duong told host Phil Tarrant.

“That’s typically to provide advice on construction costs for the purposes of one depreciation to the ATO. So, using that as advice to give the property investor a little bit of [guidance] on the tax depreciable components.

“Secondly, on building construction in the council. The council obviously [assesses] values of construction for the purpose of Section 94, which they also call council contribution, which is a tax that people pay when they go to develop a new building.

“And thirdly, for the bank. So, the banks would want independent advice on construction costs when it comes to lending for construction loans. So, we provide advice and progress claim payments and whatnot. But that is where we sit amongst that journey.”

1. My property is second-hand. Can I still claim depreciation on it?

“This is the most common question of all,” Mr Duong said.

2. Legislation has changed. Is there any reason to still do a depreciation schedule?

“It is worthwhile getting a depreciation schedule if your property is second-hand. Certainly if the property is built after 17 of September 1987. That is the cut-off date for residential properties that are still able to depreciate the capital work and planning. So, the building is only depreciable if it’s built after that specific date,” Mr Duong said.

“I advise people to always get a report if it’s built after 1987. Generally, we could still find $1,500 to $2,000 as a minimum on a building that’s built after that date, so it’s always worth getting a quantity surveyor.”

3. I’ve just knocked down or I’m about to knock down a property. Can I claim any depreciation on that?

“We prepare what we call ‘scrapping reports’. And the beauty of the scrapping report is if the property that you’re scrapping or demolishing is still depreciable, that means it qualifies for plant and equipment depreciation. That’s second-hand, that means it has to be purchased before 9 May 2017 and if you’re about to knock it down say this year, you’re entitled to claim to any depreciation residual that’s available effective of the date you knock it down.”

4. I want to undertake renovation on my property. Is it still worthwhile me doing a depreciation schedule?

“Anything that’s built or renovated after 27 February 1992 is entitled to claim depreciation. So, that’s the cut-off date for you to renovate a particular, I guess if you wanted to do an extension or an addition to a property, that is a specific cut-off date. And it definitely is worthwhile doing that because with the renovations obviously is all typically brand-new, so you are entitled to claim full depreciation on both the building and the plant and equipment of any renovations.

“It’s also worthwhile knowing that the ATO will only let you claim depreciation on brand-new equipment, and that includes purchasing something off a retailer. So, you can’t actually go purchase something from Gumtree or some second-hand equipment from somewhere else, install it, and claim depreciation. It does have to be brand-new.”

5. I haven’t done a depreciation report for ages. Can I still do it?

“If you purchase something or you complete your tax return June 2017, you’ve got to June 2019 to amend that tax return. If you do want to go further back than that, you are entitled to. However, it’s called raising an objection. You can raise an objection, which is just a form called an objection form that you get from the ATO’s website.

“You can write your reasons as to why you think you’re entitled to more deductions further than two years, and that’s what some of our clients had to do. Especially those that had... they have a genuine claim. You’ve made a genuine mistake in your tax return where you didn’t know and you wanted to claim it. It’s not always guaranteed, but we’ve had clients that are quite successful with that, especially ones that buying [prior to] 1991.

“The accountant will make an assessment on that or ultimately provide you that advice. They’ll lodge a form on your behalf or you can lodge it directly yourself and that will be up to the ATO to decide or the tax commissioner and do decide whether you’re entitled to that deduction or missed income obviously.

“Effectively, it’s at the discretion of the ATO. But two years is the allowance for individual taxpayers and four years for businesses.” 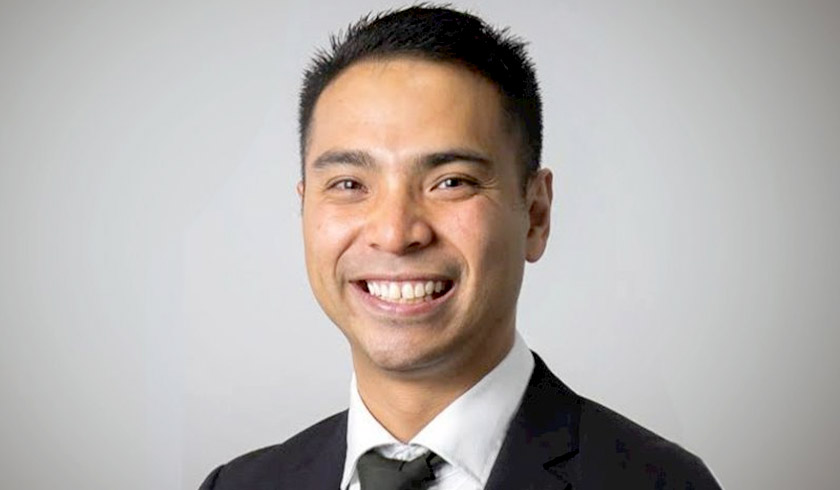