An investor with 32 properties in his portfolio has shed light on the way he determines whether his commercial tenants are the right fit.

Speaking on a recent episode of The Smart Property Investment Show, Scott O’Neill shared how he assesses the quality of tenants when it comes to commercial properties.

“One thing I would always try and get from the current owner is bank statements, or at least rental receipts to see the timing of their payment, because if they’re paying in the first three days of every month for the last 12 months, that’s a pretty good indication they’re going to do that when you own it,” Mr O’Neill told host Phil Tarrant.

“A lot of the times, you can see tenants that are very late paying or you know, they’re just, they’re not consistent. That’s a red flag, because they’re probably going to be worse when you’ve got the property.

“So it’s a lot of on the ground research, like going to see these properties, especially when it’s retail-related.

“And you don’t care about foot traffic and stuff like that, but a good retail asset, like you know, a shopping centre, you need to go and just sit in it, have a chat to the cafe owners and that. They’re always going to be the most negative, I’ve found, because especially if some random starts asking how business is. What benefit do they have to say they’re going great? But it’s still good to hear what they’ve got to say and just take it on board.”

Another strategy Mr O’Neill implements when sizing up commercial properties is to go into the business as a customer before meeting up with the agent.

“You try to get there an hour before the agent,” he said.

“We really want to actually meet the managers of things like a supermarket, because that’s huge. A bad manager running a business, even if its part of a national network, can be, you know, it’s probably the major factor with these businesses doing well or not sometimes. Having a chat to them and getting a good vibe from them is important.

“The rest is just walking around and just using the old common sense thing to see what it looks like. If it looks dead, it’s probably not a good sign.”

Listen Now
How to measure the quality of a commercial tenant 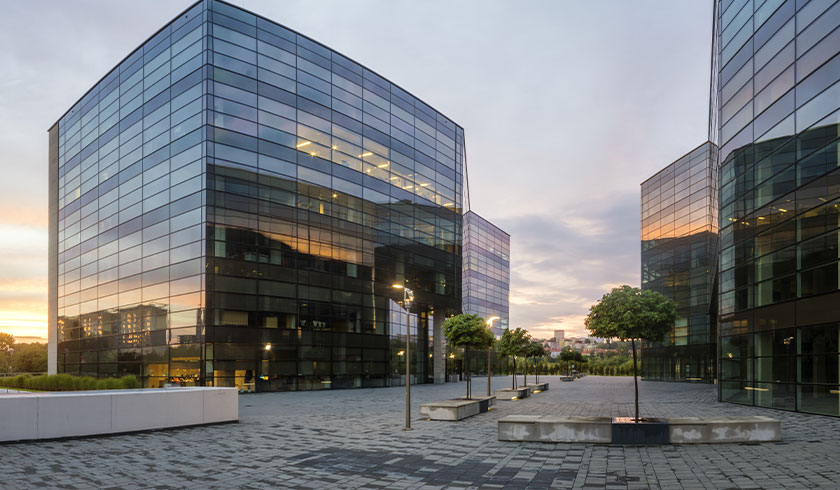