New buyers have been advised to use caution following the First Home Loan Deposit Scheme officially coming into effect.

The federal government’s new scheme began on 1 January, letting first home buyers take out a mortgage with a deposit of as little as 5 per cent. The scheme sees the government partner with 27 lenders, with major banks CBA and NAB kicking off lending straight away.

However, despite the highly-anticipated scheme, RateCity.com.au has warned that it may encourage new buyers to bite off more than they can chew.

Research from the group showed a person buying a $500,000 property with a 5 per cent deposit instead of a 20 per cent deposit would need $75,000 less initially, but with a larger loan, their monthly mortgage repayments would be $329 extra a month and they would pay $43,546 in extra interest to the bank over 30 years.

This is based on taking out CBA’s basic home loan at a rate of 3.32 per cent for an owner occupier paying principal and interest, RateCity.com.au said

“Just because the government is encouraging people to borrow with as little as a 5 per cent deposit doesn’t necessarily make it a great idea,” research director Sally Tindall said.

“People that borrow with a wafer-thin deposit might get into the property market faster, but they’re likely to make higher monthly repayments and shell out tens of thousands in extra interest over the life of the loan.”

Potential pros of the new FHB scheme, according to RateCity.com.au:

• Get into your home sooner;

• Property prices could rise after you purchase your property.

Potential cons of the new FHB scheme, according to RateCity.com.au:

• Pay extra interest over the life of the loan;

• If rates rise the increase in mortgage repayments will be greater; and

• Property prices could drop leaving you with less, potentially even negative equity.

“If you are thinking about signing up to this scheme, go in with your eyes wide open because it’s peppered with potential drawbacks,” Ms Tindall said.

“Weigh up the pros and cons, taking into account things like extra interest versus not having to pay rent or lenders mortgage insurance, and work out whether a 5 per cent deposit is a good idea for your finances.” 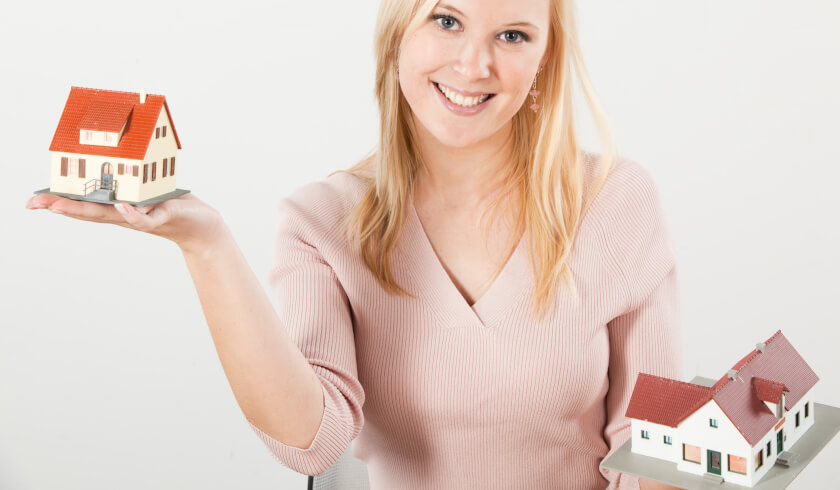