Don’t plan too far ahead with owner-occupied investments

A PR consultant who traded up a semi in Sydney’s inner west to three Northern Beaches properties in 20 years said his secret was targeting undervalued areas and never thinking more than five years ahead. Speaking on The Smart Property Investment Show podcast, Stuart Snell explained how he initially concentrated on buying homes for his family to live in before considering additional investment properties.

“We targeted homes that were affordable, achievable but still liveable,” he told host Phil Tarrant. “It’s worthwhile doing your homework, targeting an area and looking at what your boundaries are.”

He said: “My mindset was, ‘What type of property could we see ourselves needing to live in for the short-to-medium term?”

“My friends and colleagues followed me to St Peters when they realised it was a stone’s throw from a whole heap of lifestyle choices, but affordable.”

“Those did very well in terms of the capital gains,” Mr Snell said. “We were also able to get a pretty reasonable ongoing yield for both, given they were in desirable locations.”

Today, after selling their portfolio, they now own one larger property in North Curl Curl.

“The strategy was owner-occupied until I was at the point where I felt comfortable and had space to start then acquiring additional properties.”

Mr Snell learned many lessons, including being flexible with setting rent rates. “If you can take a little bit less, it’s better to have some money coming in than none,” he said. “Don’t hold out. Get people in the door.”

He chose his first major Northern Beaches home in Allambie because the area was “the most undervalued at the time”.

“Purchasing a primary residence is a tax-effective means to generate wealth. The main thing we’ve always thought about is, ‘How will it resell?’ and then livability. Will it suit your needs or the needs of others? Because the saleability is where you want the widest market possible for when the time comes up.”

Mr Snell has balanced his property investments with running TLC, a media, content and PR consultancy for large organisations. However, now 52, he’s looking to move out of Sydney within three years and semi-retire at 60.

“I’d like to see myself in a position where I don’t have to work full-time,” he said. 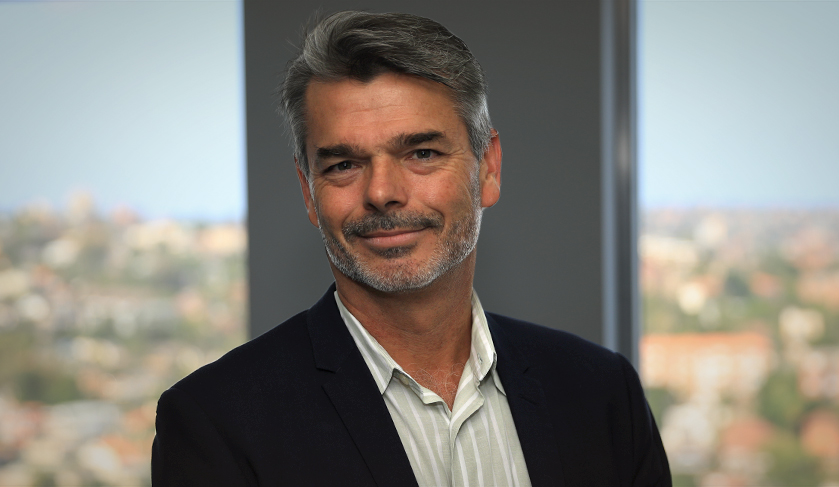