Over the last fortnight, Smart Property Investment has explored the emerging market that is proptech. Here, learn what’s next for one of the pivotal players in this space. Speaking to Smart Property Investment as part of this month’s proptech special, Managed co-founder and director Nick Bouris shared why proptech is here to stay – and the way his company is continuously adapting its key service offering to meet demand.

SPI: What was the process behind creating Managed?

Expressed as a dollar value, this means adding income during the period to the value of the asset at the end of period and then subtracting your starting value. You can also express this as a percentage by dividing the number you came up with by the starting value, too.

Real estate as an asset class is no different, but it helps to think of the formula in more practical terms.

Starting value = the price you buy the property for.

Income during the period = the rental income generated whilst managing the property.

End of period value = the price you sell the property for.

We created Managed App because we wanted to add value to grow agencies, sure. But we also wanted to shine a tech light on the middle part of the equation.

Often, people just chuck their keys to an agency and forget about the place until it’s time to sell. You need to be flogging that horse, for lack of a better term, the whole way through, maximising your yield, reducing vacancy, keeping costs down and maximising cash flow until eventually you sell the place.

SPI: What are some of the obstacles the team encountered during the development stage and how did it successfully mitigate those obstacles?

NB: When we built v1 of our application, it was probably more focused on smaller agencies and landlords with either one or just a few investment properties.

We weren’t great at connecting multiples offices with an agency network or landlords that had 20 different properties, with different owners and complicated networks of disbursement bank accounts.

We now have many different user and permission types, along comprehensive network-wide reporting that gives management teams at large agencies a great amount of control and insight around their large teams and rent rolls.

On the landlord side of things, we pulled things apart and restructured making the property the major data object in our system, allowing for a great amount of flexibility not just with disbursement bank accounts but also allowing them to own properties in any given number of structures – like tenants in common, companies and trusts with corporate trustees.

SPI: What would you describe as Managed’s key point of difference in comparison to other providers?

NB: There are a few points of difference that we’re quite proud of at Managed App. But principally I would certainly say, with the help of our banking partners, the ability to facilitate and automate payments for agencies, landlords, tenants and tradespeople.

This is by far the major headache for these parties and is allowing our agency customers to grow and scale their business.

SPI: What are some of the primary goals you have for Managed now and over the next 12 months?

NB: We’re always led by customer feedback from a product point of view, and they tell us the consolidation of the many third-party applications into Managed App would seriously put a smile on their face.

[Co-founder] Thom [Richards] and I also want to sneak in some of the more innovative things we think will benefit these guys, too. I like the saying Steve Jobs has, “People don’t know what they want”. I’m not quite as dogmatic about it, but I do sometimes think there are things we’ve conceived that will be really well received and there is a small part of our budget committed to building them.

How will we do it? Hard work!

As part of this month’s proptech special, Mr Bouris also spoke to Smart Property Investment about how the emergence of proptech will allow financial institutions to create a “living profile” of investors, allowing for easier access to credit as well as more informed decisions from the investor.

“What we will see is this living profile of you as an investor.”

“Your property information – the amount of rental income it has been generating, all your loan information, change in equity and property values – will all feed into a live profile of you,” Mr Bouris explained.

Mr Bouris also spoke about how slow government agencies are failing to keep up with the emerging proptech industry.

“I think the major challenge in proptech right now is the various government agencies and people that sort of regulate it. I just don’t think they are keeping up with innovation,” Mr Bouris said.

In addition, Mr Bouris shared how buyers, managers and sellers can all take advantage of the proptech industry.

“Successful investing in property is a process,” Mr Bouris said.

“It doesn’t end with the purchase – it’s buying, it’s managing and selling.

“For each part of that process, you’re generating a return or money that contributes to your overall return and there’s great technology to utilise at each stage,” Mr Bouris said.

Finally, the proptech advocate also discussed how the philosophy behind buying property in Australia has led to the nation having one of the most sophisticated proptech markets in the world.

Listen Now
What’s next for proptech? 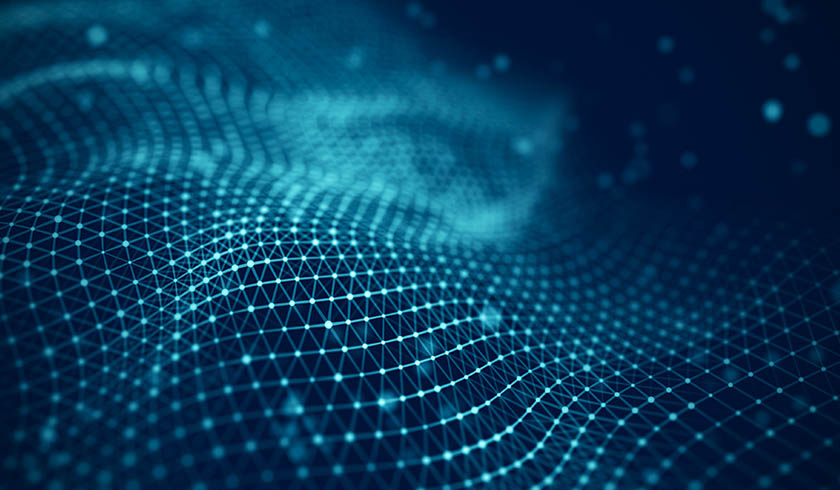