There has been a significant shift in the way consumers find their agents, with technology a key reason as to why. Speaking to Smart Property Investment as part of the proptech special, Yabonza’s Mark Trowell said technology has created a switch-up in the way consumers engage with the real estate industry.

“I think there’s an awakening in the industry where companies can [introduce new technology now], because you’re no longer afraid the consumer won’t react to it. They’ll be more accepting of it,” Mr Trowell said.

“They understand it and use it within other areas of their life. In addition, technology is very caught up in this space, so they think, ‘We can do this now’.

“There’s really a lot of opportunity because the market has been extremely fragmented. For a long time, it’s been a very cottage industry and it now gives us that ability to bring a lot of efficiency into that to where it benefits the consumer.

“Before now, it was a very reactive industry; everything from sales to problem management — all of that was very reactive. Now it’s about creating transparent communication and there’s all these tools coming out that surround that now.”

In turn, Mr Trowell said this is creating a challenge for traditional agencies, whereby technology is giving agents the opportunity to go out on their own.

“Even the franchise model, they’re very fragmented. None of those are the same business; they just share a brand name. What we’re finding now is that those businesses are becoming less relevant, probably more on the sales side as the agent themselves becomes their own brand,” he explained.

“Real estate agencies have to create relevance because people are becoming their own brand. Technology again has repurposed away from the fragmented, cottage industry to actually give people an opportunity to create and promote their own brand, and so I think you’re going to get the breakdown of franchise/franchisor model, they’re struggling.

“All those agent sites have enabled that now. That’s another area of disruption. As a consumer, that’s how they’re making their selection, they’re starting with technology, rather than looking into an agency or an office off the main road, so there’s been that shift.” 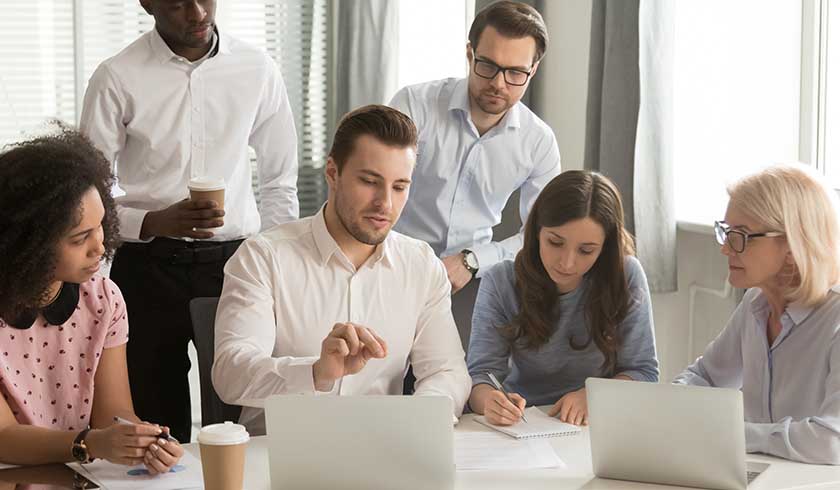