Residential property prices could decline by as much as 20 per cent if the economic impact of the coronavirus outbreak leads to a material rise in unemployment, according to AMP.

Since June 2019, residential property prices have been rising steadily, particularly across Australia’s capital cities, with Sydney and Melbourne experiencing the sharpest gains.

CoreLogic’s latest home value index revealed that over the past quarter alone, national home values increased by 3 per cent, led by sharp gains in Sydney and Melbourne of 4.6 per cent and 3.9 per cent, respectively.

However, the economic fallout from the coronavirus (COVID-19) outbreak has sparked significant uncertainty in domestic and global markets, with analysts expecting the drop in confidence to filter through to the housing market.

According to AMP Capital chief economist Shane Oliver, Australia’s economy is headed towards recession, with negative GDP growth forecast for at least the March and June quarters.

Mr Oliver’s base case is for the recession to push the unemployment rate to 7.5 per cent, which he said would trigger a 5 per cent decline in residential dwelling values.

But Mr Oliver warned that a “deeper recession” with a 10 per cent unemployment rate could spark a fall in residential dwelling values of up to 20 per cent.

The AMP economist said that in such a scenario, a 20 per cent fall in property prices would be predominately caused by high household exposure to debt, which he described as Australia’s “Achilles’ heel”.

“The surge in prices relative to incomes (and rents) over the last two decades has gone hand in hand with a surge in household debt relative to income that has taken Australia from the low end of OECD countries to the high end,” he said.

However, Mr Oliver said a supply and demand imbalance in the housing market would help offset a coronavirus-induced decline in property prices.

“[The] property market has been chronically undersupplied. Annual population growth since mid-last decade has averaged 373,000 people compared to 217,000 over the decade to 2005, which requires roughly an extra 75,000 homes per year,” he said.

“Unfortunately, the supply of dwellings did not keep pace with the population surge, so a massive shortfall built up, driving high home prices.

“Thanks to the surge in unit supply since 2015, this has been reduced, but capital city vacancy rates are still around their long-term average, indicating a lack of oversupply, although Sydney may be more at risk.”

Moreover, Mr Oliver said that household balance sheets have proven to be fairly resilient to economic shocks of the past, claiming that concern over mortgage stress has been “overstated”.

“Despite some seeing negative equity into mid-last year and a significant proportion of borrowers switching from interest only to principal and interest loans over the last few years (which has seen interest-only loans drop from nearly 40 per cent of all loans to 18 per cent), there has been no surge in forced sales and non-performing loans,” he said.

“While Australia saw a deterioration in lending standards with the last boom, it was nothing like other countries saw prior to the GFC. Much of the increase in debt has gone to older, wealthier Australians, who are better able to service their loans.”

Meanwhile, CoreLogic head of research Tim Lawless said that while cuts to the cash rate from the Reserve Bank of Australia typically stimulate housing market activity, the central bank’s latest cut would not spur growth

“[The] current situation of extreme uncertainty and economic fragility makes it difficult to expect housing market activity to lift against the historically low cost of debt,” he said.

“As the coronavirus pandemic broadens, and the probability of an Australian recession increases, consumer confidence is trending lower from an already weak position. This will likely weigh on high-commitment consumer-spending decisions, such as buying or selling a home.”

Mr Lawless said transaction activity is likely to suffer as buyers and sellers “retreat to the sidelines until some certainty returns to their decision making”.

However, Mr Lawless said in the longer term, he is expecting economic conditions to rebound from the pandemic-related slowdown in the second half of 2020, after which the low interest rate setting, improving economic conditions, a rise in sentiment and a release of “pent-up demand” from buyers and sellers should “provide a more meaningful level of stimulus to the housing sector”. 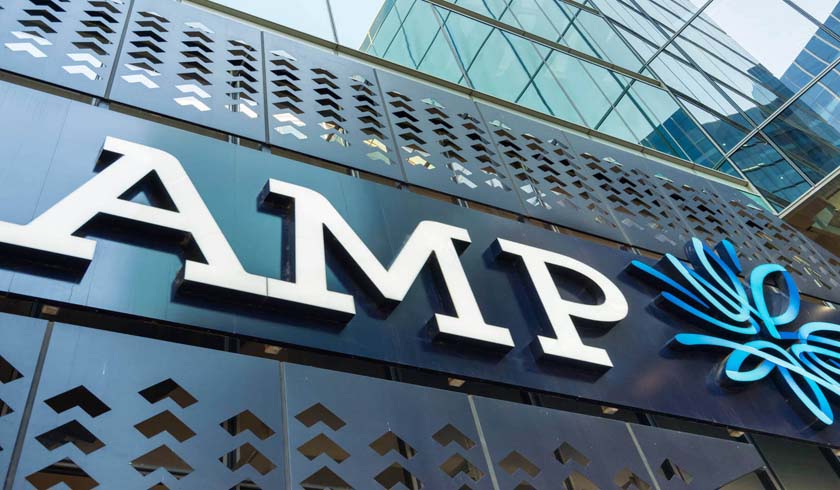 Viking investing in the age of coronavirus

Is now a good time to buy property?