New research has shone a light on the regional areas in Queensland offering great value to investors.

According to the research, Gladstone and Mackay were the standout performers in the housing market over the September quarter, recording growth of 11.8 per cent and 3.9 per cent in median sales price, respectively.

In terms of units, Noosa took out the top spot over other regions, with 15.4 per cent growth quarter-on-quarter in median sales price.

This was followed by SunshineSunshine, NSW Sunshine, VIC Coast at 4.7 per cent growth in median sales price.

That being said, Ms Mercorella pointed out the property market being thrown into chaos recently, with Minister for Housing and Public Works Mick de Brenni announcing his proposed rental reforms, something that has seen significant backlash both from the REIQ and others since.

“The proposed new laws are a slap in the face to everyday ‘mum and dad’ property owners who provide the majority of housing to Queensland’s renters,” Ms Mercorella said.

“If these laws come to pass, they have the potential to derail the stability of the rental market, and we are already seeing signs of this, with agents reporting an increase in enquiries from investors looking to sell their properties.”

Ms Mercorella said she hoped the reforms were not pushed through, to ensure the continued stability of the Queensland market. 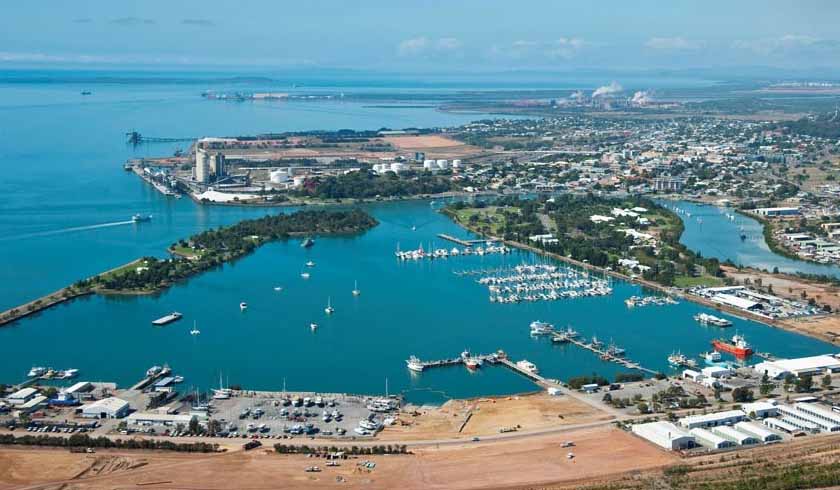