According to Ray White’s latest Between the Lines commercial report, the lower north shore, particularly the Military Road precinct, is continuing to shine in the eyes of investors.

“The Mosman precinct continues to be a mecca for leading Australian fashion designers and homewares, while specialty food and cafés and restaurants continue to cater for the local demographic and visitors who want to take in everything the lower north shore has to offer,” Ray White Commercial NSW-Sydney North director Scott Stephens said.

“The opening of rear access shops and activation of laneways has brought greater interest into these locations, often increasing the income on offer for underutilised space.

“Rents have seen some growth in recent years, albeit have remained steady recently, with high demand for both food and service providers. Limited stock available to the market for sale highlights the attraction to own in this location, those assets which do come to market are hotly contested by the local private investor market, attracting yields in the sub-5 per cent range.”

Mr Stephens said that in the calendar year 2019, Ray White had leased over 100 premises on the lower north shore, with demand remaining high.

“The strength of Military Road is buoyed by the mix of retailers, the other local attractions including Taronga Zoo and BalmoralBalmoral, NSW Balmoral, QLD Balmoral, NSW Beach, the highest socio-demographic environment in Australia, and the fact that there’s no major shopping centre in the catchment,” he said.

“All of these factors contribute to what is arguably the best and one of the last major high streets left in Sydney.

“We’ve had a number of deals recently that’s highlighted the popularity of the strip. Amcal Chemist has recently opened in 783 Military Road, Mosman, after signing a five-year lease term with two five-year options at $1,500 per square metre p.a. plus GST.”

Ray White head of research Vanessa Rader said Ray White Commercial had completed a survey of the Military Road (and surrounds) precincts from Neutral Bay through to Mosman to understand the occupancy and retail mix of the region.

“We surveyed the Military Road precinct, which extends through Neutral Bay, CremorneCremorne, TAS Cremorne, VIC Cremorne, NSW and Mosman, with the survey including 660 shopfronts with a total 78,265 sqm and the total vacancy represented by 7.75 per cent,” Ms Rader said.

“The largest of the strips which were surveyed was the Neutral Bay precinct, home to 250 shops, which represent a total area of 33,607 sqm.

“It also extends down Ben Boyd Road to include Grosvenor Street and Lane, in addition to Young Street and Waters Road on the southern side of Military Road, and it includes retail properties on Wycombe and Rangers Road.

“This location is home to two Woolworths supermarkets, which makes up 22.58 per cent of the total stock along this precinct; vacancy is at its highest across all three suburbs, representing 9.19 per cent.” 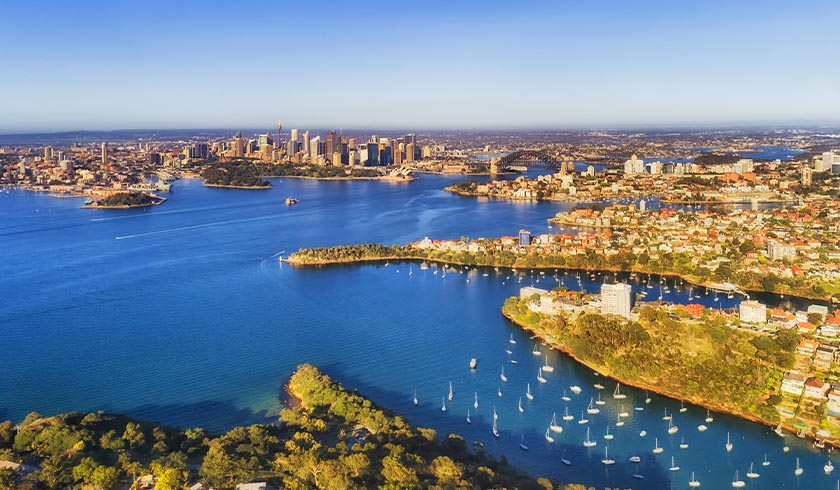 How to manage rent through the COVID-19 pandemic

PORTFOLIO UPDATE: Why a Kingston property is giving Phil grief

5 tips for selling property in a pandemic

The REIV president on property and the pandemic