Before you commit to purchasing a property, you need to make sure there’s nothing wrong with the property. While it may be easy to tell about the physical property itself, there could be major issues in the suburb that, without the proper research, could result in a heavy loss.

Rushing into the purchase of a property can be a big mistake as there can be red flags all around you that you cannot see, which could make a purchase incredibly risky without either performing your own research, or considering the use of a property expert.

Doron Peleg, CEO and founder of research company RiskWise Property Review, said the biggest possible risk is purchasing a property without paying for the services of an expert as you could be at the risk of falling for an ulterior motive.

“The number one risk is to take an advice from a property professional who is not paid for his services,” Mr Peleg said.

“In this industry, no one works for free. As a general rule, if you are not paying, you are not the client and someone else is; for example, a property developer.”

However, that does not mean investors should not do their own research, as Mr Peleg recommends to do some investigating into an area beforehand.

“If things go wrong, you, and [only] you, will have to deal with the consequences. All the advisors do not have a skin in the game,” he said.

Mr Peleg also gave his five red flags associated with the suburb a property is located in:

Mr Peleg said economic growth is the most important success factor for property.

“Therefore, suburbs that are located in a region with poor or unsustainable economic growth are highly likely to underperform [in] the national benchmark,” he explained.

Suburbs that have a low number of new properties, according to Mr Peleg, strongly correlate with solid capital growth, so areas with high numbers of new dwellings should be avoided as these suburbs will underperform in the market.

“Both equity risk and cash flow risk associated with properties in such areas are significantly higher than areas with low properties on new dwellings,” he said.

While buyers will be wanting to buy for as low of a price as possible, Mr Peleg and PropertyWise’s research state suburbs with lower median prices generally underperform compared to those with a higher median price.

“Properties in areas with a higher vacancy rate carry higher level of equity risk and cash flow risk, as a large number of landlords compete for a small number of tenants,” said Mr Peleg. 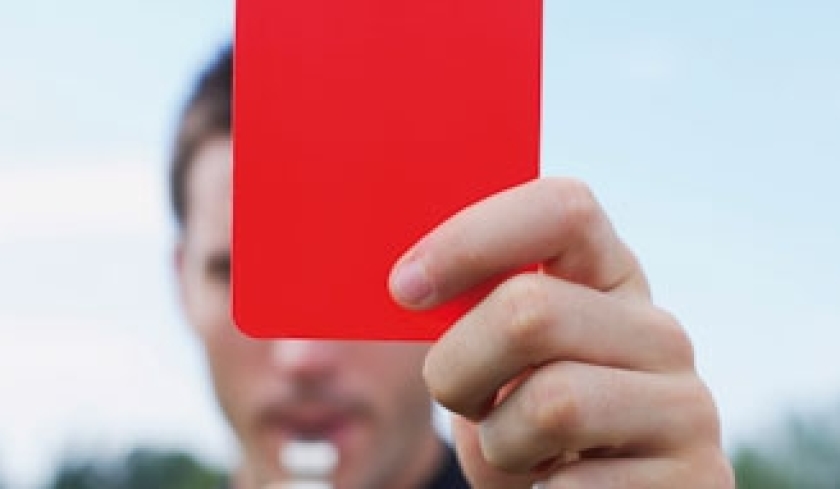