Adelaide trumps other capitals as most affordable rental stock

According to rent.com.au, Adelaide came out on top as the capital city with the most affordable rental stock for October, while Sydney still offered the highest median house rents. The data showed that the most significant market slowdown was in Hobart.

The Tasmanian capital city saw a 13.7 per cent increase month-on-month, bringing the days on market for houses to 14.1 days on average. Apartments moved faster, recording a 3.5 per cent change to 11.5 days.

Houses in Sydney recorded the second most substantial change in days on market in October, dropping 11.4 per cent to 22.1 days. Houses in Brisbane, Canberra, Darwin and PerthPerth, TAS Perth, WA also recorded decreases.

The most affordable rental stock in October was found in Adelaide. Rent in the South Australian capital dropped 1.69 per cent month-on-month to just $290/week. Hobart was a close second at $312/week – down 0.79 per cent.

Perth’s rental market was showing early signs of recovery with apartment prices there up 3.23 per cent for the month to $320/week, now just the third most affordable in the country.

While Sydney apartment rents showed signs of stability in October, house rents were on the up. Rising 3.33 per cent, the median rent for houses was recorded at $620/week.

Sydney outranked all other Australian capitals in median house rents – only Canberra and Darwin came close at $500/week respectively.

Conditions around the country, however, were largely stable. Perth, Adelaide, Hobart, Darwin and Canberra were unchanged month-on-month. Melbourne was the only capital to record a decrease in October – down 2.44 per cent to $400/week.

Notwithstanding a rise in apartment rents, Perth held its lead as the capital with the cheapest room prices in September.

The city’s price-per-room rose 1.22 per cent to $121/week. Adelaide followed close behind, with room rents steady at $130/week.

Across the country, six out of eight capitals recorded room prices less than the national median price per room ($175/week). The country’s priciest rooms were, somewhat unsurprisingly, found in Sydney at $275/week across all dwelling types.

Broken down, it would cost a renter $325/week for a room in a Sydney apartment, against a house price-per-room of $200/week.

The Northern Territory was the one Australian capital to record a drop in regional median rent price month-on-month. NT rents fell 1.08 per cent to $455/week.

In October, NT held the lead title for most expensive regional rentals. Despite its rent decrease dropping by 1.08 per cent, rents remained high at $455/week. 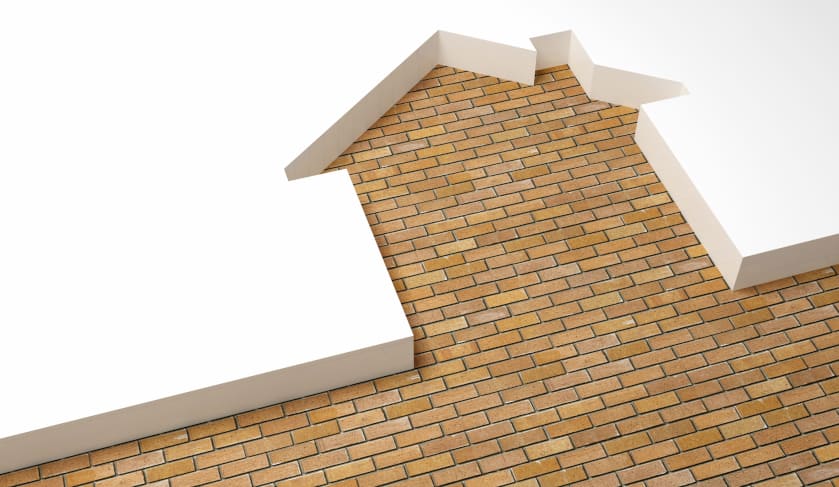 Last Updated: 13 November 2018 Published: 02 November 2017
share the article
Waiting for property can be a waste of time, says buyer’s agent
Property listings down, asking prices up over October