The biggest mistake when buying an investment property The biggest mistake when buying an investment property

When looking for the perfect property, many things can go wrong. However, according to experts, it all boils down to one thing.

Speaking at a panel hosted by financial planner Fox & Hare Financial Advice, buyer’s agent Kellie Landrey from Scoutable said when it comes to buying a home to live in or an investment property to make a profit, you need to change the way you think about property.

When looking for a home to purchase, Ms Landrey said it is important to have a list of qualities you would like to see in a home.

“So, it’s really important to stay true to the point of what you want.”

When it then comes to purchasing an investment property, Ms Landrey said investors need to take off the “home owner hat” and look at the property from the opposite perspective.

“Don’t look at the pretty, shiny things of what you would like and think about what’s important for, that’s going to appeal to the widest pool of tenants,” she said.

“Something I do see quite often is if we’ve got a client that grew up in Brisbane, quite often they think, ‘Oh, maybe Brisbane's a good opportunity’,” Mr Hare said.

“If we have a client that grew up in PerthPerth, TAS Perth, WA, [they think] ‘Oh, maybe Perth is a good opportunity.’ And I think myself, I grew up in the Northern Beaches. When I first started looking for property, that's where I looked because that's the area where I had an emotional [tie].”

Ms Landrey has also noticed this trend, saying that she believes approximately 70 per cent of people who own a second home purchase within 5 kilometres of where they live.

“People do have a natural bias whether they recognise it or not,” Mr Millet said.

Mr Millet recommended when looking for an investment property, it is important to look at the area it is located in, such as its proximity to schools and infrastructure, and less about the colour of the walls of the property, which can be painted over.

“It’s really about how rentable is this property and what do we think about this kind of future long-term prospects.”

Read More
The biggest mistake when buying an investment property 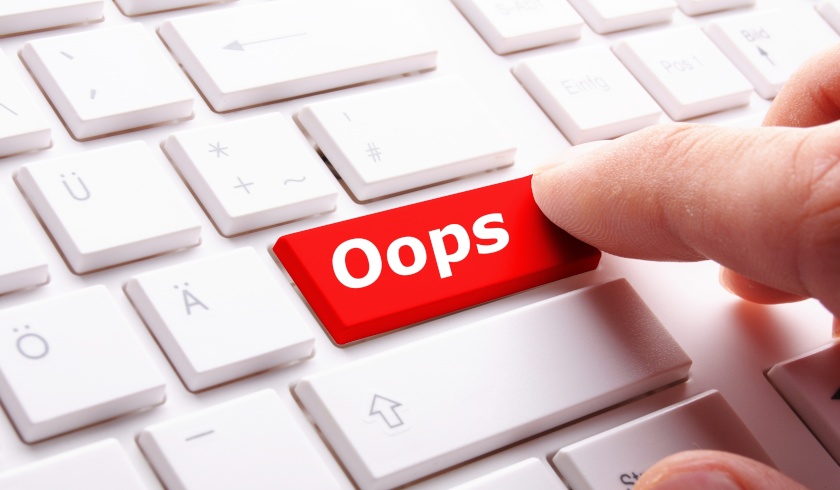 Last Updated: 09 July 2020 Published: 06 March 2018
share the article
A young investor’s strategy that built an 11-property portfolio
Buying in Melbourne: What are ‘Not In My Backyard’ suburbs and why should you check them out?