With over 170,000 first home buyers in Victoria benefitting from various exemptions and concessions since last July, first home investors could find themselves a bargain if they’d play their cards right.

According to the Real Estate Institute of Victoria, nearly 14,000 first home buyers in the state paid no stamp duty for the last eight months, which is available for purchasing both new and established homes priced under $600,000, and 3,200 received reductions to stamp duty.

In order for first-time investors to capitalise on these bonuses, they will need to live in the property for a year, which should be factored into when considering investing; investors would need to give up a year of rent to shave off savings off the price.

“The latest REIV data showing the vast majority of towns have median house prices below the $600,000 bracket required for the removal of stamp duty,” Mr King said.

Two popular regional cities include Bendigo and Ballarat Central, with median house prices for the last 12 months to December of $370,000 and $414,000 respectively.

“Multiple towns within commuting distance of the city also recorded median prices below the $600,000 threshold, including Wallan on Melbourne’s outskirts which has a median house price of $430,000,” Mr King said.

“Bacchus Marsh and Kinglake were also within reach for many first-time buyers with median house prices of $422,500 and $490,000 respectively. Bacchus Marsh is 57km north west of Melbourne while Kinglake is just 46km north east of the city.

“Located 60km north of Melbourne, Kilmore is another regional town that offers affordability for first homebuyers with a median house price of $402,500.” 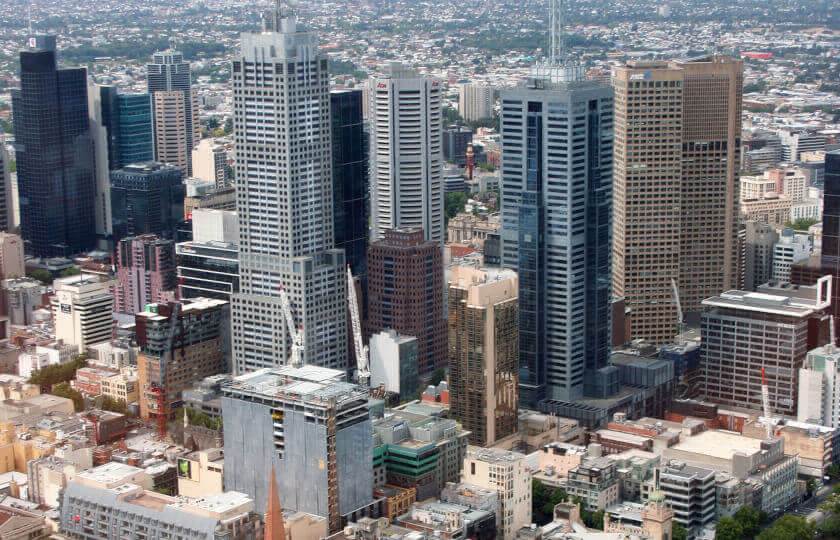 What to know about SMSFs and property

How maximising space can maximise returns

How should FIFO workers invest in property?

New insights revealed the most affordable suburbs in Brisbane within 35 minutes of commute, with prices r...