How to save up to $3.6m in Melbourne’s top suburbs

Investing in some of the more expensive suburbs in Melbourne can be made easier on investor’s wallets through units, according to data from the Real Estate Institute of Victoria (REIV). While the price difference is not as severe in other suburbs, Richard Simpson, president of the Real Estate Institute of Victoria, said that apartments are usually more affordable than houses as a rule.

“Apartments and units are ideal for buyers who don’t want to compromise on location or amenities, offering an entry point to many of Melbourne’s most expensive suburbs,” Mr Simpson said.

“Apartments allow buyers to enter a multimillion-dollar suburb for just a fraction of the price of houses in the same suburb.

“While apartments typically don’t see the same level of growth as houses, the apartment market performed strongly last year with double-digit price increases across the city.”

For first-time investors without a primary place of residence, Mr Simpson pointed out that units can be a viable option of getting into the property market, as most of Melbourne’s suburbs have median unit prices under $600,000 and could allow for investors to take advantage of first home buyer grant for new and established homes under $600,000.

“Smaller properties also allow buyers to build equity in their home and move up the property ladder,” the REIV president said.

Mr Simpson added that apartments were also delivering dividends for investors, with strong capital gains being recorded in a number of inner and middle ring suburbs, including Thomastown, Reservoir and Thornbury.

“Larger apartments are certainly seeing some of the strongest growth across Melbourne, while a car park continues to add significant value in inner-city areas,” Mr Simpson said. Read More
How to save up to $3.6m in Melbourne’s top suburbs 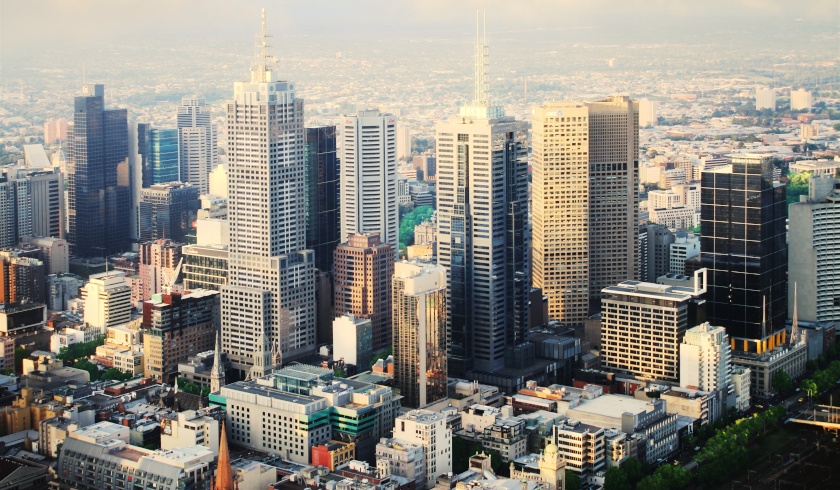