The Australian Prudential Regulation Authority has flagged an easing of its much-publicised investor-cooling policies designed to take the heat out of the property market, meaning that good news could be just around the corner for investors wanting to broaden their portfolios.

APRA has told the House of Representatives that Australia is in a position where some property investment speed bumps could be removed.

While warning that it’s difficult to predict the future, and as such caution needs to be heeded, the chairman considers APRA to be in a position where “that could be removed sooner rather than later”.

However, the additional cap on interest-only lending, requiring lenders to keep interest-only borrowers to 30 per cent of their loan books, is less likely to be softened in the near future.

“The industry and the market are still settling. I wouldn’t foreshadow removing that in the short term, but, obviously, we watch and see how the markets evolve,” Mr Byres said of the policy introduced in March last year.

“The 10 [per cent policy] and the 30 [per cent policy] are definitely intended to be temporary as we have better lending standards, as the government has now mandated comprehensive credit reporting and the major banks at least have got a firm deadline in which they need to be contributing that data and making it available and then as the new capital standards come into force.

“When we have those three — in a sense — structural pieces in place, we won’t need the temporary pieces anymore.” 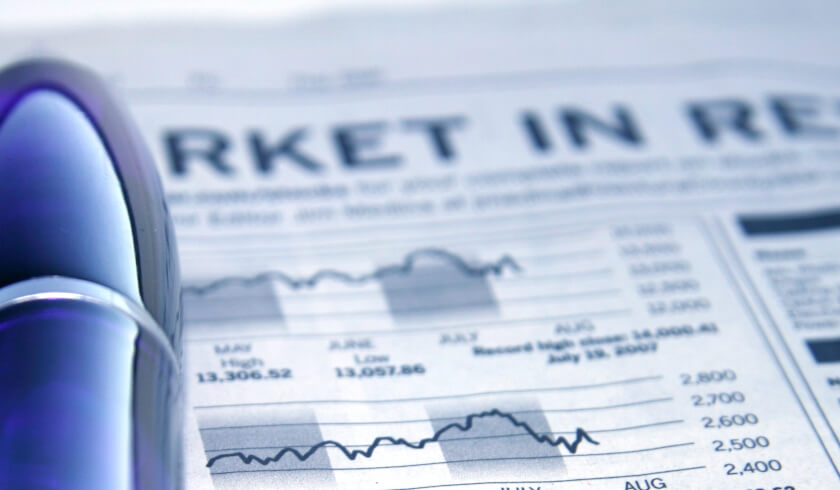 FHBs flock to market in December

Why Gold Coast investors should look at parklands

Know your rights before purchasing an investment property