Don’t fall for the Brisbane trap

The state of Queensland may seem appealing and moving away from the constant declines recorded in Sydney and Melbourne, but Simon Pressley of Propertyology warns Brisbane may not be the best decision an investor could make.

“Sydney and Melbourne are now in a downturn and people are starting to think, ‘Well, where shall we go?’ And whether they admit it or not, a lot of property investors aren’t very creative, imaginative, and just by default, they’ve been [like] ‘Where's the next biggest city?’ So, they immediately think Brisbane, but Brisbane's no different now to what it was five years ago, seven years ago,” Mr Pressley said to Smart Property Investment.

“Is it a bad decision to invest in Brisbane or regional Queensland? No, but I would just say to investors: Don’t just adopt your default behaviour and pick Brisbane as … the next opportunity up the road; there’s a whole country out there to look at.”

There are better opportunities than Brisbane in the Queensland, but the state itself, while consistent, has not performed well, he said.

“None of Queensland has performed particularly well for a decade, none, but the markets that have performed best, marginally, aren’t Brisbane. Gold Coast. SunshineSunshine, NSW Sunshine, VIC Coast and Cairns have performed better than Brisbane, and that’s a direct reflection of their economies have been performed a little better than what Brisbane has.”

The reason behind this lack of interest is that Brisbane does not have a lot to offer, Mr Pressley added

“It's a nice city, don’t get me wrong, it’s my hometown. If anyone wants Brisbane to grow, it’s me, but nice doesn't make things grow,” he said.

“There needs to be something different about it to really, really draw people there. [The] Sunshine Coast and Gold Coast [do] have attractions. 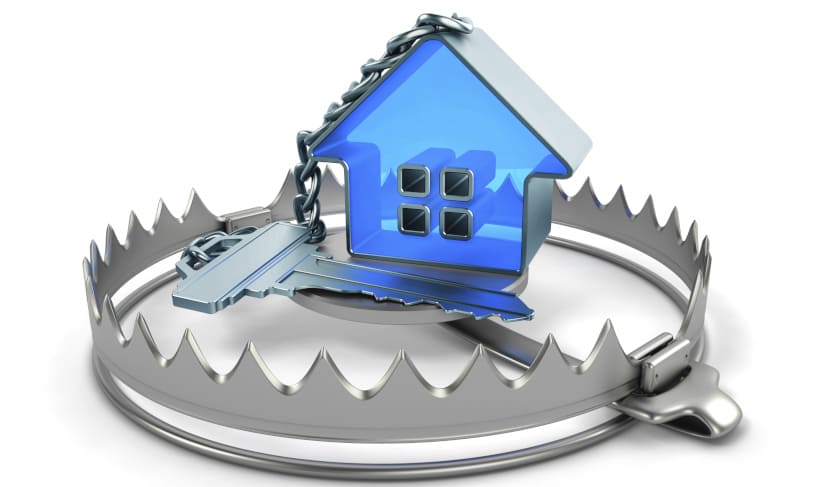