Why it’s always a good time to invest

Even though Australia’s larger markets continue to soften, right now is the best to invest. So was yesterday and so is tomorrow, one expert shares. Here’s why. Hearing how about how poorly the Australian property market is performing is nothing new, but the smartest property investor will ignore the negativity, as there is always a great deal to be found somewhere.

Speaking to Smart Property Investment, Simon Pressley of Propertyology said that the mainstream media has been quite negative towards the property market in the last 12 months, fixating on topics such as 12 months of decline in Sydney and seven in Melbourne, along with APRA restrictions.

However, those who fixate on the negative are missing out, Mr Pressley said.

“I would encourage every Australian to remind yourself, why do you invest in the first place. Forget property for a minute, forget all that negativity; if you don’t invest, you’re only harming yourself,” Mr Pressley said.

“You won’t feel it now, but when you get older and even no longer want to work, or your health doesn’t allow you to work, that's when they’ll be a massive consequence for you not being proactive when you're in the workforce and able to invest.

“It’s always a good time to invest. The key question is never when, it’s always where, and right throughout Australia, there are wonderful opportunities to be investing in right now.”

In fact, Mr Pressley said that the Australian property market is entering into what may be “one of the most exciting eras to invest in Australian real estate”.

Pressley attributed this to a few reasons; the first being declining buyer activity.

He also said consistently low interest rates also contribute to a great investing environment, as well as many large economies across the country recovering and seeing signs of positivity from the GFC.

“There’s a real opportunity there for investors all around the country to disregard the negativity and see this as an opportunity to get in and buy while it’s largely flat,” Mr Pressley said.

He pointed out that regional locations or the smaller capital cities have a low cost to hold and should not significantly eat into an investor’s household budget.

For those who do not share Mr Pressley’s optimism about the state of Australian property, he recommended to think back on what occurred to markets between 2010 to 2012.

“Every capital city in Australia, their property markets, were terrible and eight out of eight capital cities declined in 2011, including Sydney,” he said.

“Those who made the most money out of Sydney's recent boom weren't the ones who didn’t buy in 2015 and 2016 after we’re continually hearing about prices rising, they were already in the market.

“There’s some lessons there. Doesn’t mean invest in any market, but there’s an opportunity now to buy when there’s less competition, pick markets with solid fundamentals; that’s affordable housing, control and supply and an improving economy. Look for those things, get in, be patient; good times ahead.”

Read More
Why it’s always a good time to invest 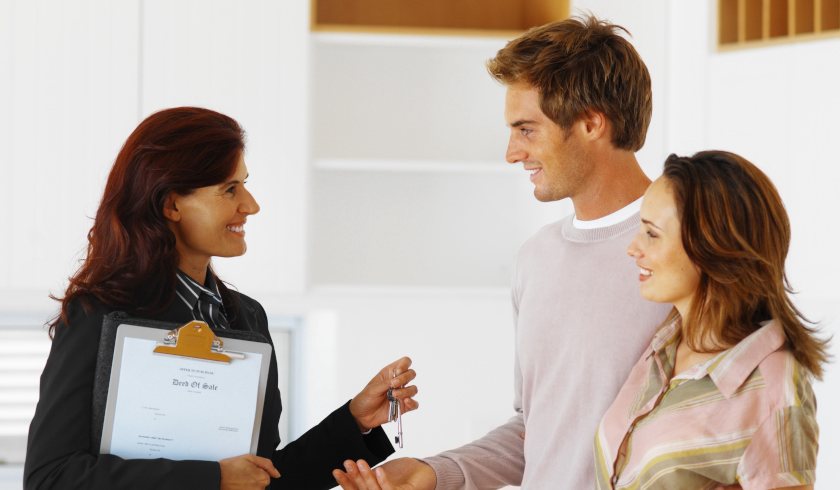