While one expert has labeled this state as “disappointing” with a lack of high returns, he did say it makes up for it in consistent returns.

Not all areas can be high performing for property investors – there has to be some underperformers. According to Simon Pressley at Propertyology, the state of Queensland’s market is disappointing when compared to the heavy-hitters of NSW and Victoria.

However, that does not mean the entire state should be written off entirely.

Speaking to Smart Property Investment, Mr Pressley said Queensland is a state that “continues to disappoint”.

“The whole state of Queensland, the economy's underperformed for a decade; that’s a long time. All of Australia suffered from the GFC, but we’ve seen states like NSW and Victoria, Tasmania, take a few years, got their act together, and now they're really strong, and Queensland [is] still waiting for that to happen,” Mr Pressley said.

“It’s had four premiers in seven years or something like that, there’s no economic stability, there’s been no serious planning, it’s more about the politicians in the red suits and the blue suits are more worrying about themselves and jockeying for position, and no one’s actually got their feet under the table.”

Further, Queensland is in no condition to borrow money due to having a “massive” debt according to Mr Pressley, but the state government has been reluctant in selling assets.

What this means for the market at large, Mr Pressley said, is that Queensland property markets are lacking in stimulus with very few methods available to resuscitate the market.

With all of this in mind however, there is still a silver lining to be had. This decade-long underperformance is expected to continue, and for investors interested in a long-term strategy, this means reliable and consistent returns are on offer.

“The last places in Australia I’d be investing in right now, the very last place would be Sydney, and probably closely followed behind by Melbourne, Mr Pressley said.

“The time to invest is not at the end of a growth cycle, because it could be many, many years before the next one starts, so it’s a massive opportunity cost. But also, when you see right before your eyes that prices are falling, you don’t buy into that market.

“Brisbane and broader Queensland is a lot safer than those two cities; … The rental yields are better, so for someone who already owns property in Queensland or is contemplating doing it, another benefit in regards to safety is the annual cost to hold that property is a lot less than it would be in our really big, expensive cities, which gives us a degree of comfort while we're patiently waiting for that price growth to arrive.”

Mr Pressley also warned against Sydney and Melbourne investors coming into Queensland with the mentality that Brisbane is the best bet to invest into in all of the state.

“The capital city houses less than half of the state's population, which is so different to NSW and Victoria. So, we talk about Queensland, I think a lot of southerners automatically think Brisbane,” he said. 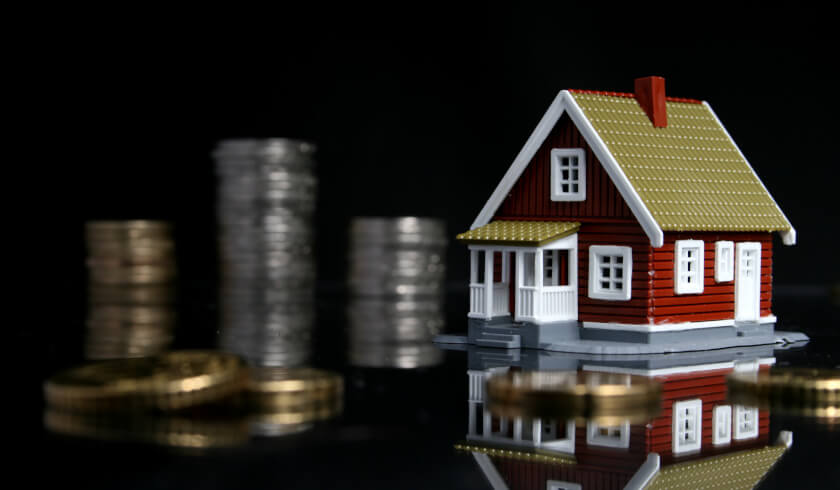