Investing in mining towns: Is it worth it now?

With the mining boom well and truly over, the question of investing into mining towns comes up every now and again. The latest research shows it may not be worth your time investing in them, and here’s why. Analysis by the Property Investment Professionals of Australia (PIPA) show property prices have declined by up to 77.4 per cent over the last 10 years.

Peter Koulizos, PIPA chairman, said if investors had purchased in mining towns in 2008, not only would they not see any improvement in price, they would be holding property that went down considerably price.

“There is a very long list of underperforming mining towns in WA, but the worst is South Hedland, a suburb in Port Hedland, where house prices fell a whopping 74.8 per cent.

Western Australia is not the only state to see suburbs suffer 10 years out from the mining boom; Queensland also saw some pretty harsh declines, including the largest percentage decrease in the dataset.

“However, these two suburbs are not the worst performers. Property prices in the mining town of Dysart fell a whopping 77.4 per cent, while at the same time Brisbane house prices increased by 24 per cent.”

While keeping things under the 50 per cent mark, South Australia’s Roxby Downs also saw some significant declines, which recorded a decline of 36 per cent for houses to $240,000 and down 48.1 per cent for units to $140,000.

Mr Koulizos said there are still opportunities to find outside of capital cities, but it is important to hold a long-term mindset, not a short-term one.

“There are many regional and country areas that are deserving of your investment dollars,” Mr Koulizos said.

“The moral of the story is that successful property investment is about long-term economic fundamentals, not supposed short-term financial gains.

“And that usually means investing in locations with diverse, multifaceted economies, not areas that financially ebb and flow depending on the strength – or weakness – of a single industry.”

Read More
Investing in mining towns: Is it worth it now? 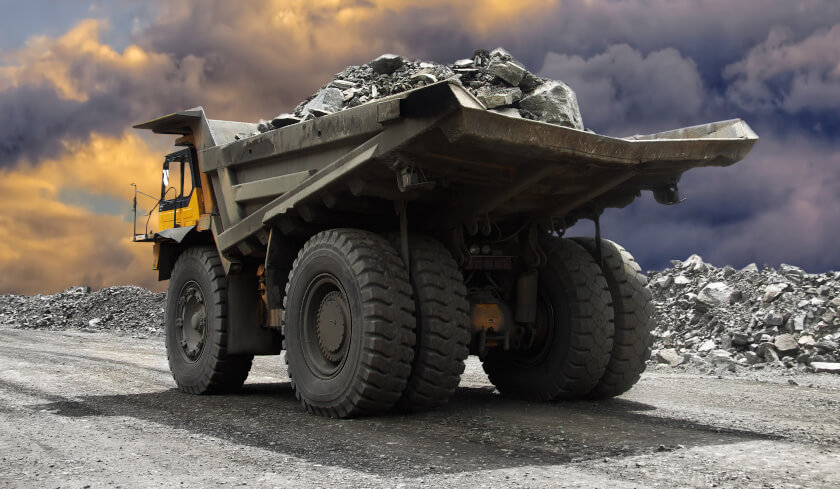